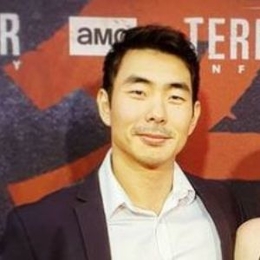 Lee Shorten is a Vancouver-based Asian film, television & theatre actor who plays Walt Yoshida on AMC's The Terror: Infamy and Sergeant Yoshida on Amazon's The Man in the High Castle.

The Van Helsing star Lee Shorten is off the market, and the handsome Asian actor is currently in a romantic relationship with a girl named Katrina Salisbury. Shorten and his partner have been dating for over six years and are open about their relationship. 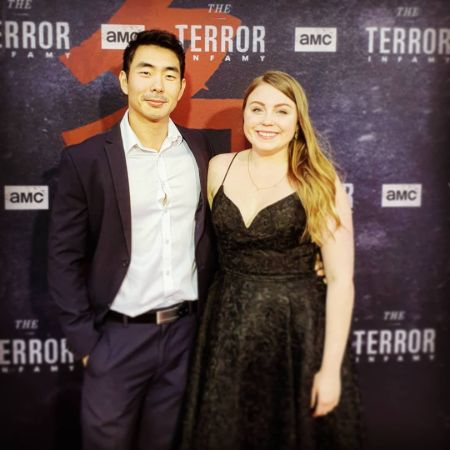 After kicking off their dating life on April 20, 2015, Lee and his partner regularly post their love life on Instagram. Whether attending events or relishing the holidays, Lee is living a great romantic life. They celebrated their anniversary in April 2020 with an adorable picture & attached caption that said, "Happy anniversary idiot. Love you".

Overall, the lovebirds liked to spend a lot of time together ever since the couple first encountered. Lee manages enough time for his love & certainly shares a perfect relationship goal. Let's see if Shorten and Salisbury decide to wed anytime soon.

Before coming to Vancouver to pursue a career in acting, Lee Shorten made his living as a tax lawyer for the Australian government. Lee's always been a lover of film and admired the people who created the movies. Since arriving in Vancouver, Lee made huge strides.

Check out the video of Lee Shorten on an interview at Red Carpet Report.

While acting for the film, television & voice-over program in his first year living in Vancouver, he got his chances to work on over 40 independent projects. Lee grabbed the audience's attention from the TV series roles, including iZombie, The Whispers, and The Flash.

As Lee's acting resume continues to expand, he remains cautious and humble. His movie 'The Man in the High Castle' got released on November 20, 2021, on Amazon on Demand. Shorten eventually got nominated for a Jessie Award for his portrayal of Jung in Pacific Theatre's production of 'Kim's Convenience.'

Lee Shorten has summoned the estimated net worth of $2 million as of 2021. The film star earned most of his fortune playing enormous movies. According to some reported sources like IMDb, Shorten has worked in 59 movies, TV series, and shows. Indeed, Shorten must have received decent money by working on it. 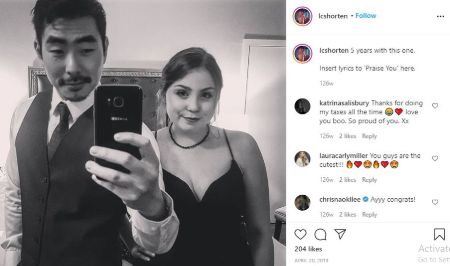