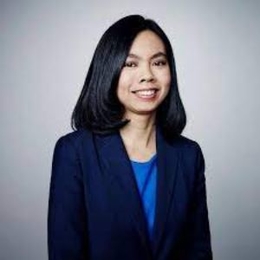 Leezel Tanglao is a bridge journalist and a media consultant at the intersection of editorial, audience, product marketing, and revenue. At present, Leezel serves as the Director of Audience Insights and Innovation at The Points Guy, a Red Ventures company.

Journalist Leezel Tanglao is reportedly a married woman. She has been married to the love of he life but hesitates to introduce her husband to the public. Tanglao prefers to talk about her work on social media rather than her marriage. 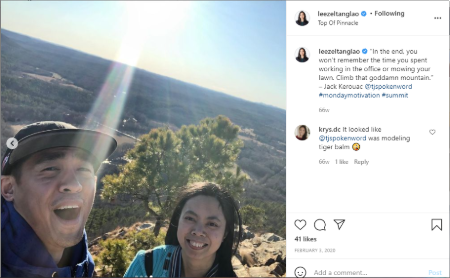 As Tanglao is pretty close to her male colleagues, it is said one of her co-workers might be her husband. Speaking of which, on February 3, 2020, Leezel uploaded a picture of herself hiking with TJ Simba-Mede, a family member, at Pinnacle mountain. But, there's no strong evidence to support their relationship as a husband and wife.

According to Leezel, she spares time living in between her two homes in New York and Los Angeles. To be more precise, Leezel doesn't have any children yet and prefers to keep her personal matter low profile.

Leezel Tanglao began her career by working at the Press-Enterprise newspaper and KCBS/KCAL. Later on, she joined CNN Money (now CNN Business) as n Assistant Managing Editor of Programming, where she led a global team of multiplatform editors. 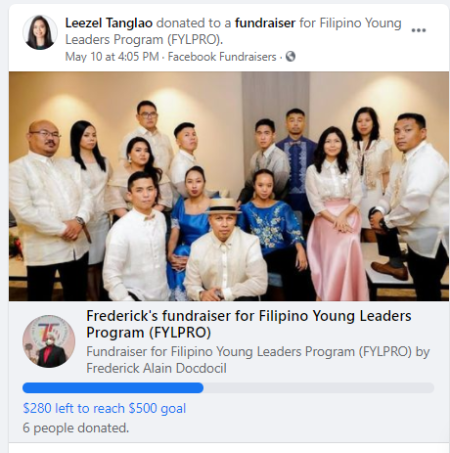 Tanglao also launched products like SURGE which is a proprietary social metric. And before CNN Money, Leezel contributed as CBS News, VICE News, ABC News,  KCBS/KCAL, Now This, and The Press-Enterprise newspaper in Southern California.

Speaking of her qualification, Tanglao earned her bachelor's degree at Loyola Marymount University and a Masters's Degree at UCLA. Additionally, she had been part of the Poynter/ONA Women's Leadership Program since early 2016.

All in all, Leezel was chosen as the 2018 Member of Year by the Asian American Journalists Association after co-chairing AAJA-Ny's Trivia Bowl which is a fundraiser that raised at least $26,000  for scholarships. As of May 2021, Leezel Tanglao works as the director of Audience Insights and Innovation at "thepointsguy."

Leezel Tanglao is repoted to be married woman. But, Leezel keeps her personal life as secretive as possible.