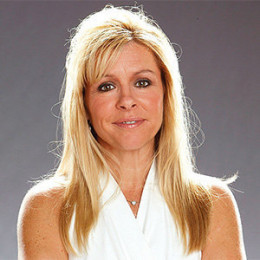 American interior designer, Leigh Anne Tuohy is the daughter of Virginia and Stanley Roberts, U.S. air marshal. She graduated from University of Mississippi in 1980. In 2010, she was named as one of three new design team members for ABC's Extreme Makeover: Home Edition. Leigh also received an honorary degree from the university during its commencement ceremony for her commitment to the less fortunate and her ongoing quest to recruit others to make a difference.

Their adopted son named Michael Oher was born on 28th May 1986. He was the former Ole Miss Rebels football player, a Baltimore Ravens first-round draft selection.

Leigh's daughter named Collins Tuohy is the state champion pole vaulter and a cheerleader at the University of Mississippi.