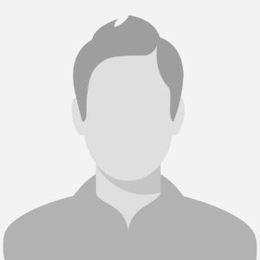 Leo Trueba is the kid of two famous Spanish celebrities. His father is a filmaker, and his mother is a award-winning actress.

Leo Trueba was born in 2004 to Spanish actress Ariadna Gil and her then-husband David Trueba. The former couple's firstborn is daughter Violeta Rodríguez.

Leo's parents has been very strict about his privacy; hence they hardly bring him in public events. Even if he is captured in the street by paparazzi, they ask the media to blur his face. 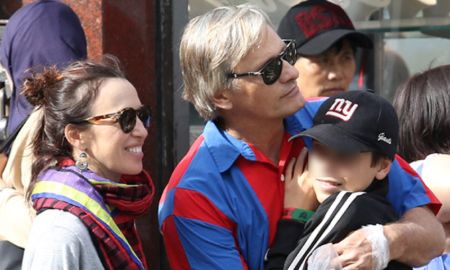 Leo Trueba's face is kept hidden from the public and the media. SOURCE: Hola!

Leo's parents divorced when he was just four-years-old. After the divorce, his mother started dating actor Viggo Mortensen, and he couple is still together.

Leo Trueba is a minor and is totally dependent on his parents for his living. Luckily for him, his parents are wealthy, and he is enjoying a comfortable life. 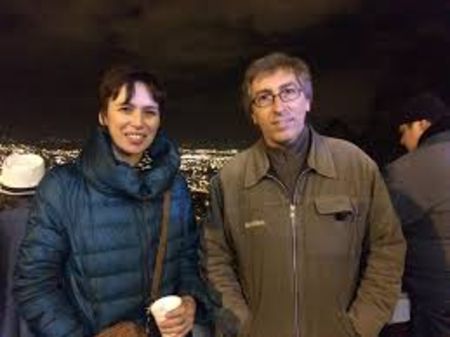 His father, David Trueba, is a novelist, Film director, and screenwriter. Similarly, his mother is a actress who is best known for her work in Pan's Labyrinth, Libertarias, and Soldados de Salamina. Her Net Worth as of 2020 is $8 million.