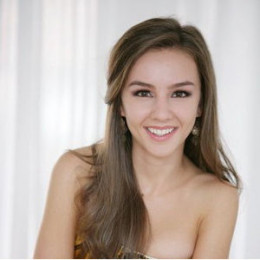 An American film and television actress, best known for her role as Kristina Davis on General Hospital, Lexi Ainsworth is currently single. She began a career at the age of six. Lexi acts in the lead role in the short film Caroline Crossing, and then she acts as a murder victim Grace Budd in the 2007 film named The Gray Man. Lexi has joined the cast of General Hospital as Kristina Davis.