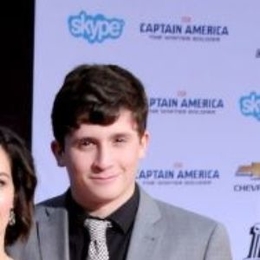 Liam Grillo is popular only because of his father, Frank Grillo and his wife, Wendy Muniz. Frank is an American actor who appeared in several hit films like Captain America and The Purge: Anarchy.

Is Liam Grillo Dating Anyone?

Liam Grillo is 16 years old now. So he is most probably focused on his studies rather than serious love commitments. Liam's also not available on social media to tell you the truth. 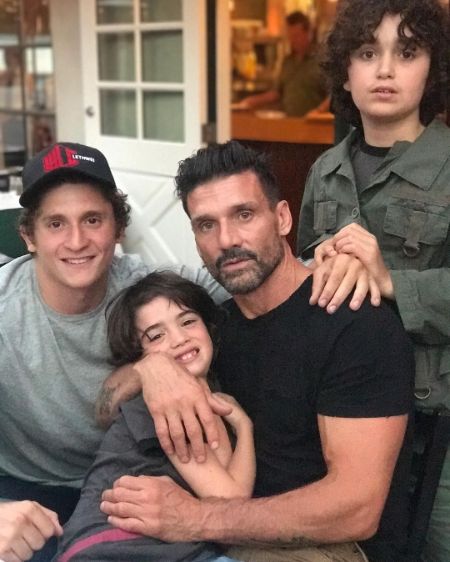 The celebrity child often appears with his parents in interviews and on the red carpet premieres of movies like Spider-Man: Far From Home Premiere. However, he isn't invited to speak there personally. On July 27, 2020, his dad, Frank, shared a short clip of enjoying Italian food in Santa Monica, California.

The family of four often appears on Frank's social media pages, especially Instagram. The famed star loves being a dad and also takes his sons on the set of his movies like Boss Level. "Where does the time go. It's a thief. I love you more than life. Daddy," Frank wished his son Liam on his 14th birthday.

Frank Grillo has not been as successful in his personal life as in his career. He faced many ups and downs in his relationship. Liam's father has been married twice in his life. The American star's first marriage with Kathy Grillo ended in divorce. 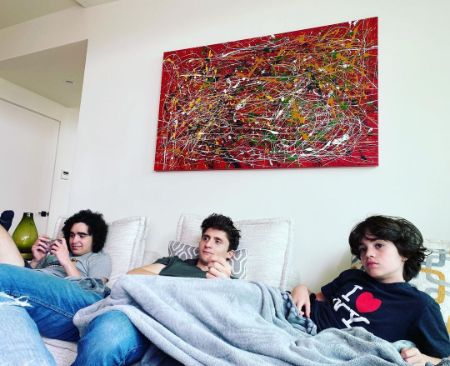 Liam Grillo is closer to his two siblings. SOURCE: Instagram(@frankgrillo1)

After dating for several years, the two shared the matrimony vows in 2000. The duo welcomed two adorable sons, namely Liam Grillo, born in 2004, and Rio Joseph arrived into their family in 2008.

As per PEOPLE magazine, Frank and Wendy call it quits after almost twenty years of marriage. The parents of the two got legally separated in February 2021. Wendy requested joint physical and legal custody of their two biological kids.

Frank Grillo - Who Is His Girlfriend?

After his split from his second spouse, Frank Grillo began dating Australian actress Nicky Whelan in July 2020. The lovebirds enjoyed a romantic holiday in the Mediterranean country and visited a museum in Uffizi. 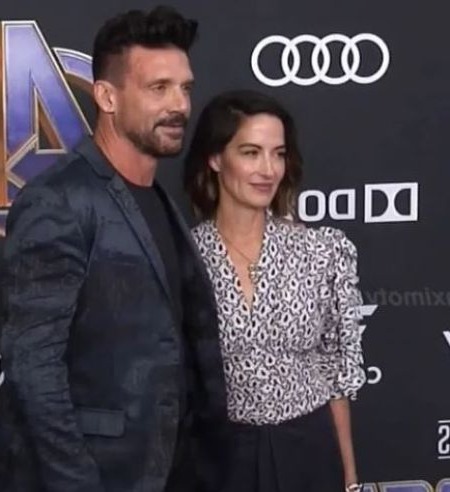 Additionally, Frank and his lady love appear opposite in the movie Hounds of War. As of 2022, they are no longer together and have broken up, citing personal issues. Ever since then, there have been no updates on his relationship.

Liam Grillo has not shared his specific career path with the public yet. The 16-year-old is enjoying a lavish lifestyle built by his father. Frank possesses a networth of $2 million, thanks to his career as an actor and a reality show personality.

Watch the video of Frank Grillo on maintaining 5% body fat.

Mr. Grillo gained fame in a small amount of time. The actor is famous for his performance in Purge Franchises and Captain America. Also, he appeared in TV series like Fight World and Kingdom. The veteran actor stars alongside Mel Gibson and Naomi Watts in his Hulu film Boss Level.

To date, Frank has got 94 films to his acting credits. His next film, which is in pre-productions, includes Branded, Dirty and Year 2. The guy has also tried his hands in productions and worked on big projects like El Chicano in 2018.