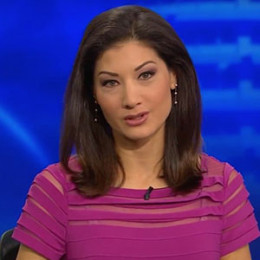 American TV personality, Liberte Chan is a popular meteorologist, journalist and weather reporter for KTLA channel. She started her journalism career in 2003 at KTLA as a writer. Then she worked at KCOY-TV/KKFX-TV for two years and left in 2008. Apart from TV reporter, she is also best known as a life blogger and runs her own blog, LifeOfLiberté.com where she talked about fashion, beauty, health, and food. 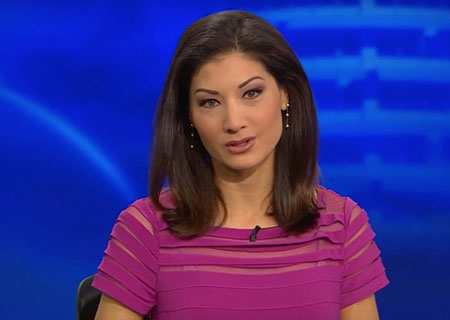 Chan started her professional journalism career at KTLA in 2003 as a writer where she worked for three years. Then she joined KCOY/KKFX as General Assignment Reporter in 2006 and served for until 2008. Later, she was hired by KMIR 6 News as a morning anchor. In 2010, she rejoined KTLA and since then she serves as the reporter/weathercaster at KTLA.

Liberte Chan served in the field of journalism since 2003 and she has worked with numerous news channel and cover various stories. She earned $142k from KTLA as a news anchor. She also owns an online clothing store, Sweat with Soul from where she generates a good sum of the amount. Chan has an estimated net worth of $2.5 million.

Liberte Chan is possibly single at the moment but previously she tied the knot to her longtime boyfriend, Brian Chas, an American actor at Greystone Mansion’s garden in 2012. However, the couple failed to handle their married life and split apart.

Chan is an avid animal lover. She also runs a blog named, LifeOfLiberte where she talked about fashion, beauty, health, and food. She is also the co-founder of an online clothing store, Sweat with Soul.