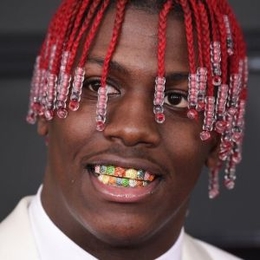 The music industry is one of the most glamorous sectors, without a doubt, which makes many youths to pursue a career in it. Miles Parks McCollum aka Lil Yachty is someone who belongs to the same category as one of the finest rappers, singers, and songwriters in the United States. Ever since he released his debut mixtape, 'Lil Boat' in March 2016, the Georgia-born artist has been flying high.

When it comes to finances and income, Lil Yachty is well-off, thanks to his rapid success as a musician. The 23-year-old's success in the world of music has been exceptional as he started his professional journey back in 1997. In fact, his seven-figured wealth in his early twenties might make you question about your own life decisions. 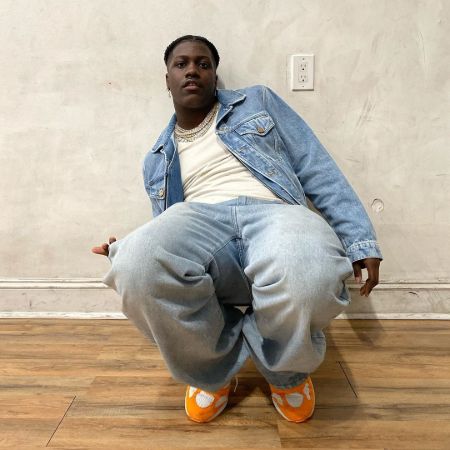 Yachty gathers a staggering net worth of $8 million as of October 2020, which enables him to live a lavish lifestyle. His bank balance is bound to grow in the years to come as he looks to release new mixtapes and albums very soon. His career got a big boost when a joint venture record, Quality Control Music, spotted his talents and got himself to sign with them. Apart from his debut mixtape, Lil Boat, he released his debut album, Teenage Emotions in 2017, followed by the second one, 'Lil Boat 2.' With every passing year, the hip hop and pop-rap singer's circle kept on expanding, making him a pivotal figure. 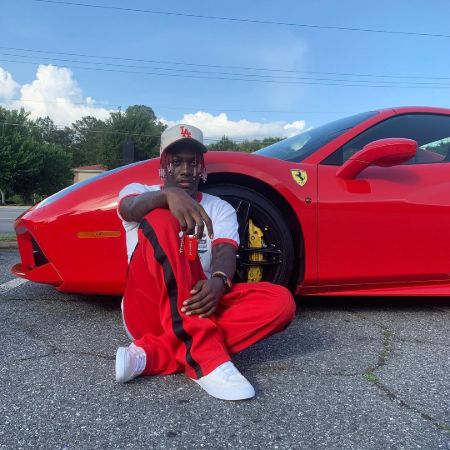 Lil Yachty is a singer, rapper, and songwriter. SOURCE: Instagram

Lil Yachty's songs are highly rated, and he has several award nominations to justify that. One of his best songs was 'Broccoli' with Dram, which was nominated in the Billboard Music Awards, MTV Video Music Awards, and even the Grammy Awards. The charismatic rapper even appeared in several films, including 'Long Shot' and 'How High 2,'  which helped him to enhance his wealth.

Lil Yachty's musical career might be transparent as he needs to market himself and his music online. In fact, he is an active Instagram personality as well, who gathers over 9.8 million followers. In fact, he is open to disclose his daily affairs to his fans on the internet platform. Despite that, he knows where to draw the line as he remains quite secretive about his love life. 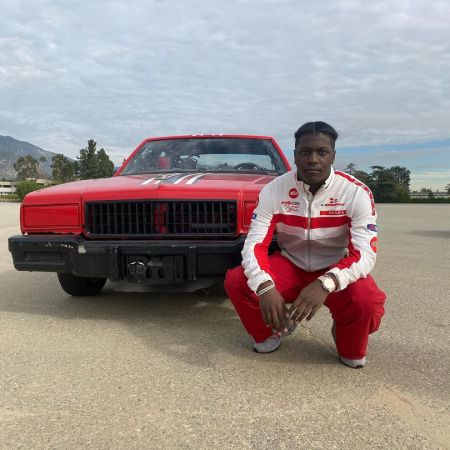 Talking about his background, he was born in Mableton, Georgia, on August 23, 1997. He was fond of listening to songs from a young age, which triggered an interest in him to make them as well. Consequently, in 2015, he adopted the stage name of 'Yatchy,' which eventually got more famous than his actual name. In the same year, he moved to New York City to uplift his professional success. Surprisingly, the 23-year-old rapper previously worked at McDonald's to earn a living, but he never gave up on his dreams and worked on music consistently.