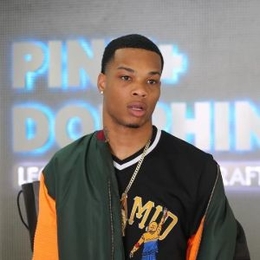 The up-and-coming San Fransisco rapper Lili Yase was shot multiple times last Saturday on November 28, in the East Bay. The Dublin Police Department reported in a press release, the 25 years old was murdered around the East Dublin BART station at approximately 1:00 am. Following the tragic incident, the police officers reported him to Valley Care Medical in Pleasanton, California. 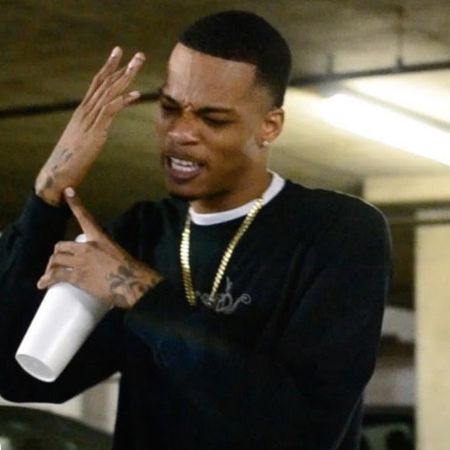 Lil Yase was shot to death in the East Bay.
SOURCE: All Bay Music

Unfortunately, Yase had already taken last breath with multiple gunshot wounds on the spot. However, police have found no suspects for shooting the young rapper. The officers are gathering evidence in the investigation process to see the real culprit behind the murder. 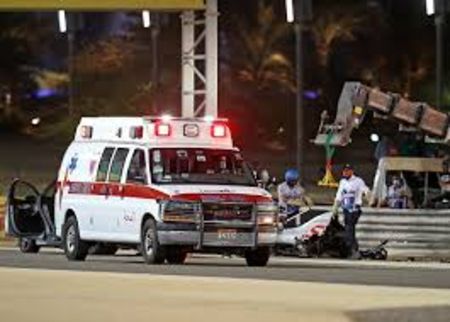 Lil Yase carried in an ambulance after getting multiple shots.
SOURCE: Hot 97

We appreciate all the love and support. Yase loved his fans; he worked every day for y’all. We have hundreds of songs coming for you. Please repost and share let the world know who the “Top Dog” is @yasemoney600 @yasemoney600.

Who was Lil Yase Dating? What was His Relationship Status?

The 25-year-old rapper was most probably single during his last days. Lil never mentioned his lover to the public. However, it is hard to believe the multitalented rapper had no girlfriend. 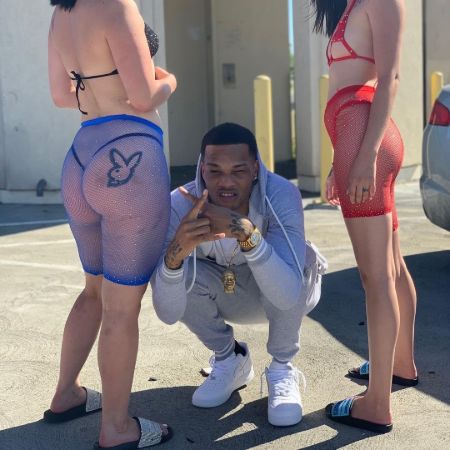 Lil Yase was single in his last days.
SOURCE: Instagram

Yase is quite active on his Instagram, where he uploads photos and videos featuring his raps. Besides rapping, Alexender is passionate about playing online games and enjoying with his friends.

How Did Lil Yase Start Rapping? What is his Net Worth?

Talking about his professional life, the 'Mad' song rapper started making his track videos on a borrowed iPad at 18. At the time, he was residing in Sunnyvale, nearby San Fransico. He began working with fellow rappers Llama Llama, Sage the Gemini, and Yatta. Likewise, Yase took locals' attention for his 2015 remix 'Get It In' featuring G-Val, Lil Blood, Moozy, Nef the Pharoah, and Yatta.

Visit marriedwiki.com for more interesting Biographies and the latest Scandals of your favorite celebrities.