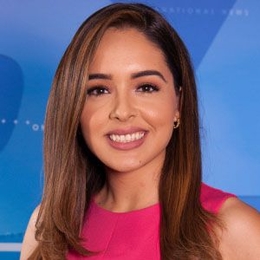 Lilia Fifield is a morning news anchor at 'One America News Network(OANN).' In addition to that, The Mexican-American also host programs at 'Somos Uno TV' and 'LATV Network.'

Lilia Fifield was born in Tijuana, Mexico on 19th August 1989 as Lilia Dorotea Fifield Sánchez. Hence, as of June 2020, she is 30-years-old.

Talking about family, Lilia's father Lewis E Fifield was in the U.S. Air Force. He died in 2009 and is buried in the national cemetery. Thankfully, Fifield's mother is well and healthy, and the Latina often posts pictures of her mother and sisters on her Instagram. 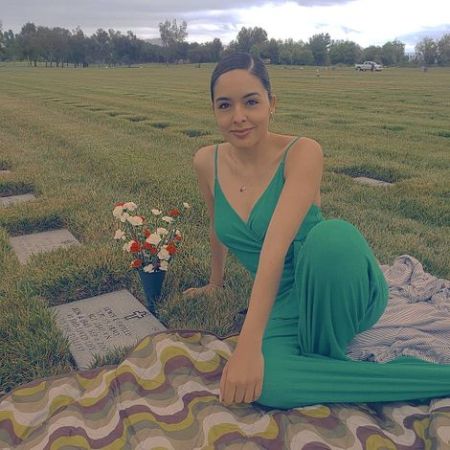 As for Fifield's education, she has not revealed much. There is no information about her college in her company's profile nor on her Linkedin page.

Lilia Fifield is not married, but she is currently dating a guy named Ruben Adir. Since Rubin Instagram account is private, so not much detail about him is available; nonetheless, it is known that he is of Indian origin. 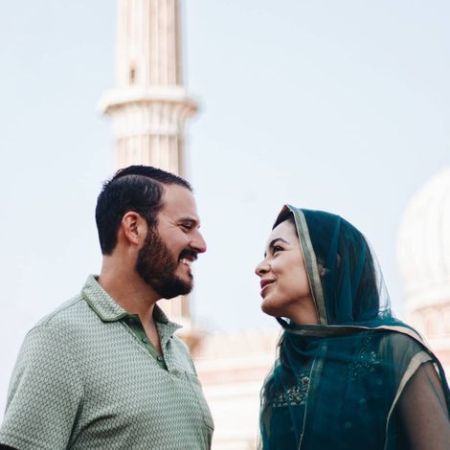 Lilia Fifield with her boyfriend, Ruben Adir, during their trip to India. SOURCE: Lili Fifield Instagram

On the other hand, Fifield regularly posts pictures of her partner on her Instagram. From the social media posts, it seems like the couple is in a relationship for a couple of years and loves traveling. The couple has traveled to various places, including India.

Lilia Fifield Career and Net Worth

Lilia Fifield joined One America News Network(OANN) in 2013 and currently anchors morning news in the weekdays. Besides OANN, she also works as a host at Somos Uno TV and LATV Network.

Fifield was always interested in anchoring, and thus at the age of eight, she began co-hosting the La Nueva and K-LUV radio morning shows in San Diego. Years later, she made her interest as a profession and worked with Sony Network in Mexico City and Univision in Miami as a Television personality. 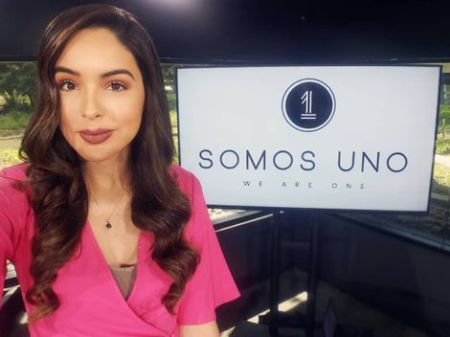 In addition to journalism, the brunette has also maintained a steady career as a model. She has walked the ramps for several designers as well as featured in commercials. 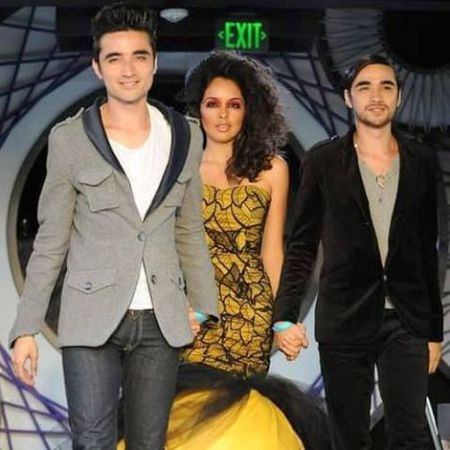 Since Lilia is a established Television personality and a successful model, thus it does not come as a surprise that her networth as of 2020 is as high as $500,000.