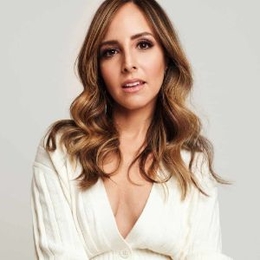 Lilliana Vazquez remains the perfect example of an empowered woman as an Emmy-winning host and the co-host of E! News' morning shows and 'Pop of the Morning.' Alongside her resounding career, she enjoyed a personal milestone after getting married to her partner Patrick McGrath.

While one would think that the Glam queen, Lilliana Vazquez would find her soulmate from a similar industry, it shocked everyone when she tied the knot with Patrick McGrath on 27 October 2007. Contrary to all the expectations and speculations, her boyfriend turned husband earns his living from a career in real estate. 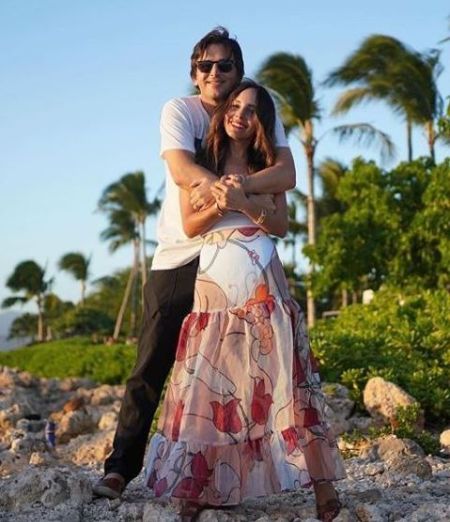 Lilliana and Mcgrath share a completely different career path; however, at the end of the day, they flourish in each other's company.

Lilliana Vazquez is a Mother of Two Children

Lilliana Vazquez has a lot to be thankful for, in her marital bond with Patrick, including two adorable children. The 'Today Show' host gave birth to her first daughter shortly after exchanging vows with her boyfriend. Similarly, a few years later, the diva had more good news to share, welcoming a son in their little family. Vazquez, despite a busy schedule, takes time out of her day to spend with her lovely offsprings and husband.

Lilliana Vazquez and her Husband Reside at a House in Manhattan

The gorgeous E! News host, Lilliana Vazquez lives in a lavish apartment in Manhattan, New York. The married duo moved into New York City in 2014, and ever since, they have resided at the apartment in the Chelsea neighborhood. 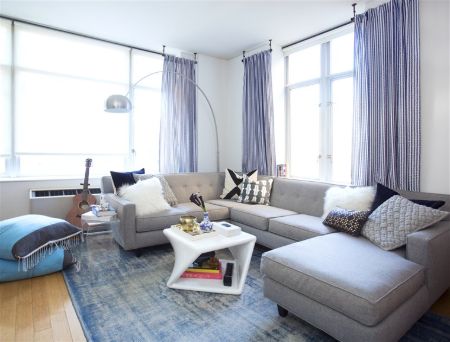 The house involves high-end pieces complimented with delightful decors. Similarly, their living room includes a comfortable grey sectional area with a pair of couches. Not just limited to that, she designed the room with pink chairs claiming that it's the mix-match that separates her house from a home.

Like the dream of every couple out there, Lilliana and her beau, Patrick decided on everything regarding their apartment and the interiors together.

Lilliana Vazquez is A Millionaire By Net Worth

Kudos to the widespread works in fashion, writing, and television, Lilliana Vazquez can be identified as a millionaire. Specifically, she owns a staggering net worth of $1 million as of 2020.

The Emmy-winning host, Vazquez, earns a hefty sum of $65,000 as her salary from the E! network. In addition to her hosting profession, she used to be a regular contributor on Today and Access Daily. 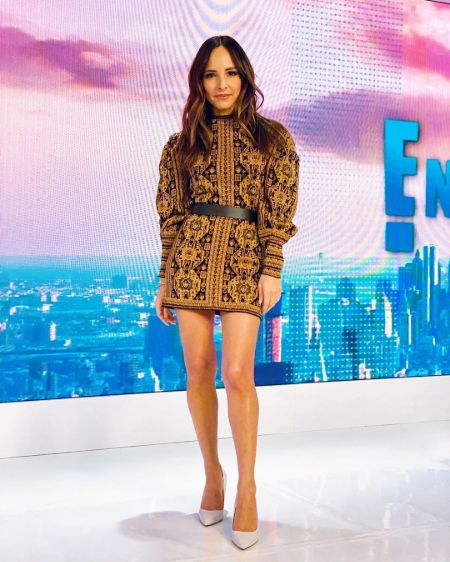 Before her rise to fame, she even attempted entrepreneurship, launching a bargain-hunting blog, named 'CheapChicas.com'. Later, she also founded 'The LV Guide', where her team shares the best shopping, trends, and inspiration to aid the customers for a stylish life.

The 5-feet tall diva also contributed to the Philanthropic activities alongside the Hispanic Federation, where they support in-need families on education, health, and immigration sectors.

For more news and updates about your favorite stars, please stay connected with us at Married Wiki. Check out biographies, articles, and news.

Patrick McGrath, husband of Lilliana Vazquez works in the real estate sector. He and her wife share two adorable children together.

He is the first child of Patrick McGrath and E! news host, Lilliana Vazquez. The name of the child isn't revealed yet.

She is the second child of Patrick McGrath and The Today's Show host, Lilliana Vazquez. There isn't much revealed about her.