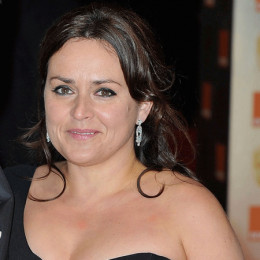 She is a popular British film art director. She is a daughter of a very wealthy businessman named James Brunnock, and his wife Margaret Brunnock. She attended her high school in Cambridgeshire. She is the sister-in-law of actress Joyce Branagh. She started her career as an assistant art director in 2007 movie "Starter For 10". She has also worked as an assistant director for other hit movies like Bright Young Things and Born Romantic.

Talking about her marital status she is happily married to her boyfriend whom she had met on the set of the Channel 4 drama "Shackleton". After that, they were introduced by her future husbands then-girlfriend. Later they fell in love and eventually got married too. Till now the couple hasn't given birth to any children. Since there has been no rumor of any conflict and extramarital affair from both sides, they seem to be pretty happy with each other in their marriage relationship.

Professionally he is an Irish actor, director, producer who has been already nominated for five Academy Awards. She is his second wife.