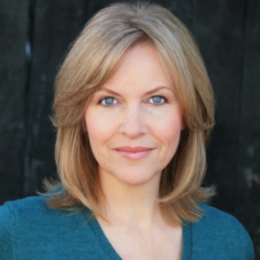 Lini Evans is a Canadian actress and singer known for the Holiday movie The Tree that Saved Christmas. Also, she won the hearts of many for singing her own Japanese version of The Ned of the world in The Man in the High Castle. Fans want to learn more about her personal life rather than a professional one. Let's find it all out in detail.

Is Lini Evans Married? Who is Her Husband and Children?

Actress Lini Evans is possibly single in real life. She remains tight-lipped when it comes to sharing love life in front of the media. In reel life, she portrayed Belle Colton in the 2016 series "Stop the Wedding." 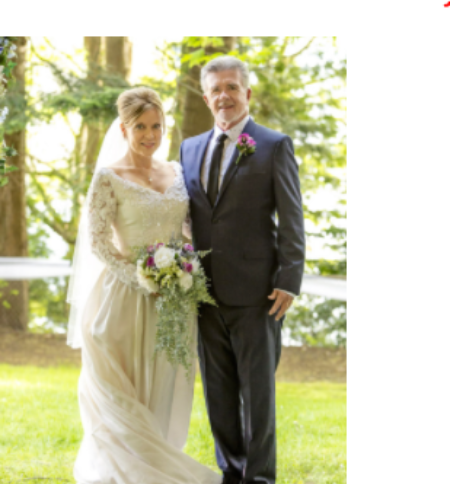 In the series, Evans immediately got engaged to a movie star Alan Thicke. Thus his son Clay (Niall Matter) and niece Anna set out to break them up as they were jaded about love.

Evans and her on-screen fiance have become more determined ever since. The blue-eyed seems to be a caring and supportive life partner but speaks her mind and checks out for those she loves.

But, then, actress Evans is super secretive about her personal lifestyle and usually tends to keep her privacy a personal affair; away from the media eyes. Evans, however, actively posts on Instagram about her whereabouts and projects to update her fans.

Lini Evans made a fortune from her career as an actress and singer. Though her exact wealth is not revealed, she has an estimated net worth of around $1 million. Further, Evans receives a payroll of over $214,000 annually, which is the average salary of a top actress in Canada. 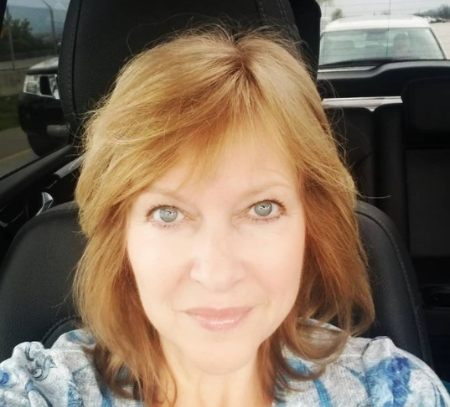 Evans started her career during the high school musical "Grease." However, she made her episodic small screen debut in 2010 opposite Tom Welling and Erica Durance on "Smallville." Subsequently, she starred in "Fairy Legal," "Supernatural," and "Arrow."

Check out a clip of End of the World!

Apart from acting, Evans is a fine singer as well. She wrote a Japanese version of the song "The End of the World." She even performed in Episode 108 of The Man in The High Castle without auditioning.

Evans starred in several films and television series. Nevertheless, her highest-grossing film credits include Bates Motel, Untold Stories of the E.R., Smallville, Supernatural, Arctic Air, Arrow, The Unauthorized Melrose Place Story, and many others. Evans also worked on Raise a Glass to Love which was filmed in Canada, Gingerbread Miracle, and Resident Alien. And, in March 2022, Evans announced on Instagram that she would be next seen on For Another Time which is to be directed by Juan Pablo Di.