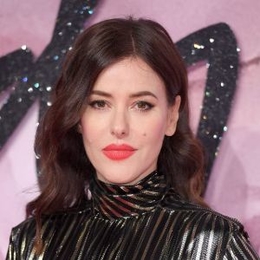 Lisa Eldridge is renowned among people for her outstanding make-up skills. Besides her career as a makeup artist, she is also a businesswoman, author, and YouTuber. Elle magazine booked her to work along with the model Cindy Crawford which helped her to gain wide popularity. She likewise worked with The Face Magazine and Spring Studios.

Lisa Eldridge is married to a British fashion, portrait, flower, and still life photographer Robin Derrick. Furthermore, he is also the creative director of British Vogue. The pair is still keeping the details of when and how they met a mystery. Further, the information of their dating life is also concealed. 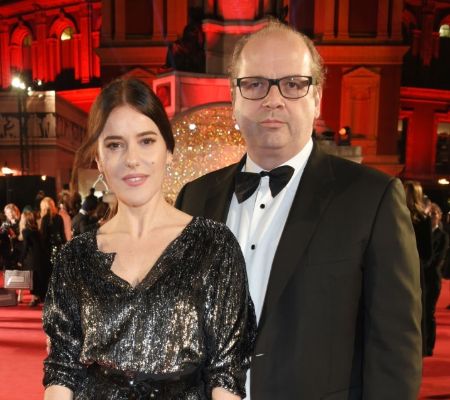 The makeup artist and the photographer exchanged the vows in 2007. The interesting fact is that she did her makeup by herself on her wedding. The husband and wife are together ever since their wedding, and they are maintaining a good bond.

From their marital relationship, the pair have a child, son named George Derrick. Besides, she is also a stepmother of Robin's son Luke Derrick from his previous relationship. She lives happily with her spouse and kids. 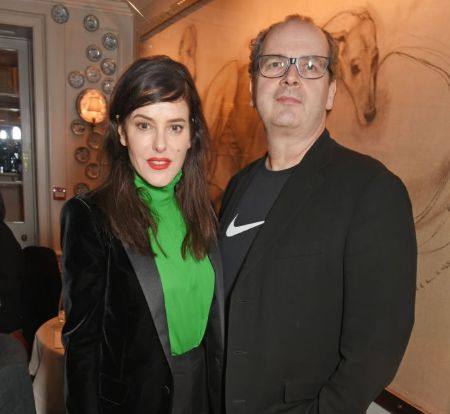 Lisa gives equal time to her personal as well as professional life. Along with her hubby and kids, she often makes public appearances on events and shows. She is a loving and caring wife, as well as the mother. Eldridge is a perfect example of beauty with brain.

Apart from her relationship with Robin, there are no further records of her other affairs. On the other hand, her husband was previously linked with another lady. As of now, Eldridge and her hubby are maintaining a peaceful relationship. So far, they haven't faced any conflicts which could ruin their happy conjugal life.

Lisa Eldridge discovered a box of her mother's vintage Mary Quant and Coty make-up from the 1960s at her grandmother's house when she was six years old. Since then, she developed her passion for make-up. Her interest increased even more after she read a theatrical makeup manual. 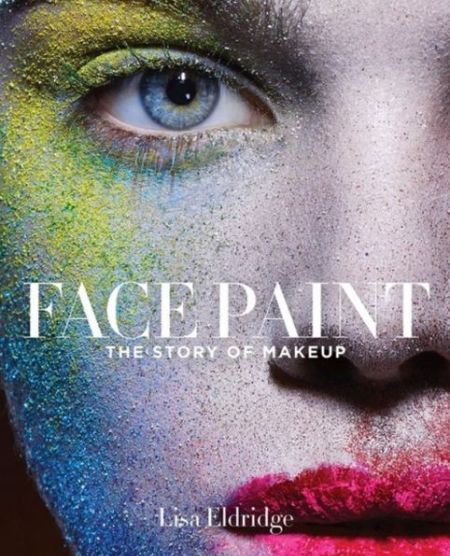 Following her passion, Eldridge began working with different agencies and celebrities. She came to the spotlight after Elle magazine booked her to work along with model Cindy Crawford. Since then, Lisa never had to turn and look back.

So far, she has worked with popular agencies and magazines like Vogue, Love, Allure, Glamour, Numéro, Harper's Bazaar, etc. Since 6th January 2015, she is working as the Make-up Creative Director of Lancôme.

Moreover, Eldridge also published a book titled  Face Paint: The Story of Makeup in October 2015. It features the history of makeup and different stories. It also became the New York Times bestseller and is available in seven languages.

Her Net worth is $2 million!

Lisa Eldridge worked as a makeup artist for several agencies and celebrities. She is actively working in this field for long. In the United States, a makeup artist earns an average annual salary of around $30,342.

Besides, she is also a YouTuber and author from which she makes a fruitful income. Similarly, Eldridge makes an additional income from the business. So, earning a colossal amount of money from multiple professions, she maintains a good net worth of $2 million.

An English-New Zealand make-up artist Lisa Eldridge tied the knot with her husband Robin Derrick, a photographer in 2007.

George Derrick is the son of a makeup artist Lisa Eldridge and her husband Robin Derrick, a photographer.