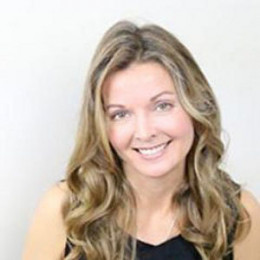 An American actress, singer, model. Lisa Wilson is currently single. She graduated from Armuchee High School in 1998 and also gained a diploma in radio and television broadcasting from Coosa Valley Technical High School.Wilson auditioned for the third season of American Idol and made it to the semi-finals. Wilson won the 2006 Miss Georgia USA title at the state pageant in Newnan. Lisa Wilson had competed in other competitions such as Hawaiian Tropic and Venus Swimwear.

Lisa Wilson auditioned for the third season of American Idol and made it to the semi-finals. She has also appeared on the television show Verbalize and she is a correspondent for ATL Profile. Her sister Brittany Sharp, was also a runner-up in the Miss Teen USA pageant. She has had guest appearances on Necessary Roughness and Tyler Perry's For Better or Worse.