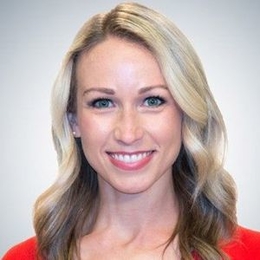 Liz Crawford is a multimedia reporter for WTSP-TV. She previously worked for WFMY News 2, WCAU/NBC 10, and WICU 12.

WTSP-TV reporter Liz Crawford is happily married to meteorologist Grant Gilmore since April 2016. The couple first met when they worked together at WFMY in North Carolina and got engaged on April 10, 2015, at Central Park, New York. 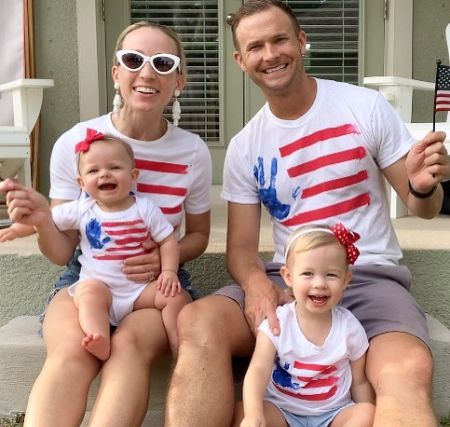 Crawford and her husband are currently based in Tampa, Florida, and are raising their two daughters together. The couple's first daughter Finley Grace Gilmore was born on September 11, 2018. Similarly, the pair welcomed their second daughter Rowen Elizabeth Gilmore on December 20, 2019.

Liz Crawford's Career and Net Worth

Liz Crawford is currently working at WTSP-TV as a Multimedia Journalist. She usually covers content that impacts the community. Before WTSP-TV, she worked as a Multimedia Journalist and Sports Anchor at WFMY News 2 in Greensboro, North Carolina. At WFMY, in addition to covering big events such as the Democratic National Convention of 2012 and Superstorm Sandy, she also covered the 2016 Super Bowl, 2 Final Fours, and 2 National Championships. 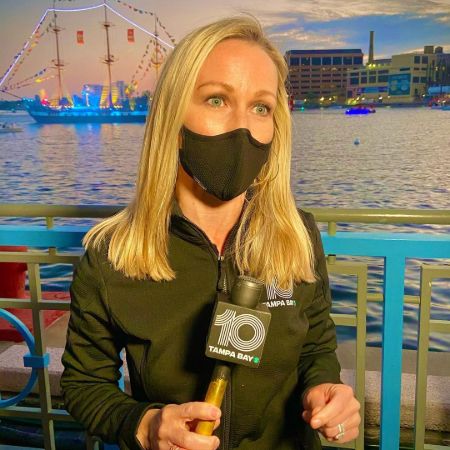 Crawford, before moving to the south, mostly worked in the Philadelphia area. She started her career with WCAU/NBC 10 as a Fill-In traffic Reporter and later worked at WICU 12 News as a Reporter. Her Net worth as of 2020 is estimated to be around $250,000. 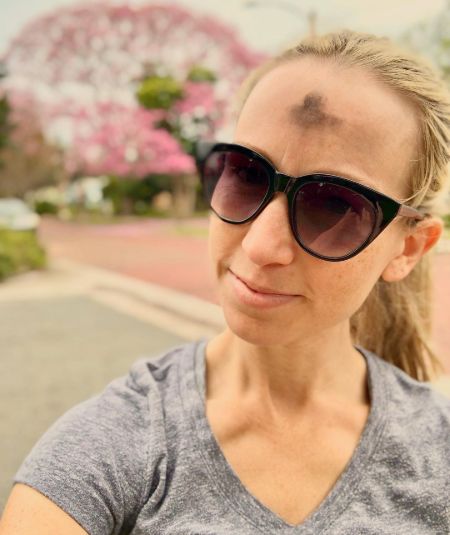 Grant Gilmore is the husband of WTSP reporter Liz Crawford. He and his wife share two daughters.

Finley Grace Gilmore is the first daughter of reporter Liz Crawford and her husband. Finley has a younger sister.

Rowen Elizabeth Gilmore is the second daughter of Liz Crawford and the younger sister of Finley Grace Gilmore.