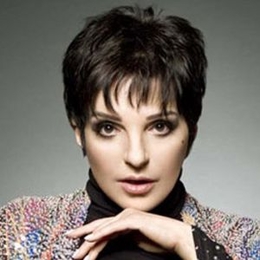 Among all the versatile actresses in Hollywood, Liza Minnelli has been in the English film industry since the late '50s. Most significantly, she received 21 Awards altogether.

Liza May Minnelli was widely known for appearing as the lead actress, Sally Bowles in Cabaret (1972), in which she won the Academy Award. To tell you the truth, she is the daughter of the '70s well-known director, Vincente Minnelli, and American actress, Judy Garland. Apart from acting, Minnelli is also famous as a powerful mezzo-soprano singer.

Is Liza Minnelli Married at Present?

The 74 years old is single now. Believe it or not, she was married to four different personalities until 2007. Most probably, she is enjoying her retired life after four unsuccessful weddings. 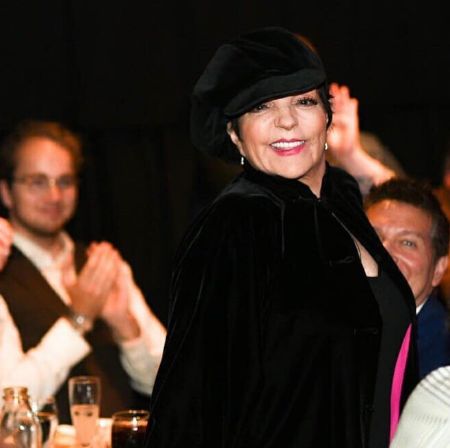 Liza is enjoying her single life. SOURCE: Her Instagram

Who was the First Husband of Minnelli?

Firstly, the Cabaret actress Liza Minnelli tied the knot with the Australian musician Peter Allen on March 3, 1967. As he was her mother's protege in the mid-1960s. She shocked to know the Australian born was homosexual. So, after seven years of their wedding, Liza divorced him on July 24, 1974. 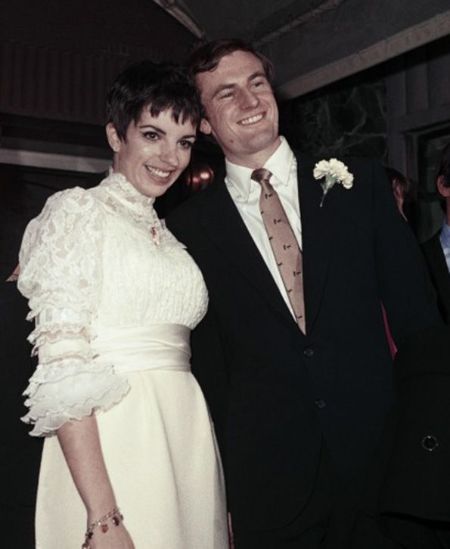 Liza Left Peter of him being gay. SOURCE: Pinterest

The 5 feet 4 inches tall disclosed her first spouse as 'gay' in September 1996. The actress told the Advocate editor-in-chief, Judy Wieder,

I married Peter, and he didn't tell me he was gay. Everyone knew but me. And I found out ... well, let me put it this way: I'll never surprise anybody coming home as long as I live. I call first!

The Australian entertainer had been feeling more comfortable with his homosexuality at the time of his separation with Liza. Then, Allen was dating his long time partner, Gregory Connell, a fashion model from Texas. 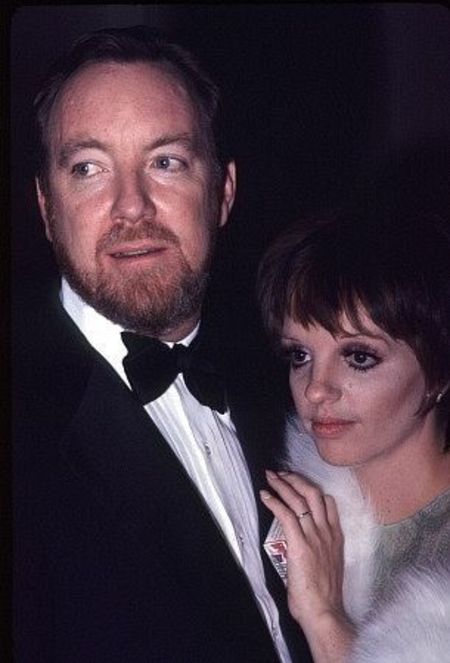 The Queen of Broadway walked down the aisle with Jack Haley Jr. on, September 15, 1974. But, her second marriage also ended in divorce after five years; the former couple separated in April 1979. 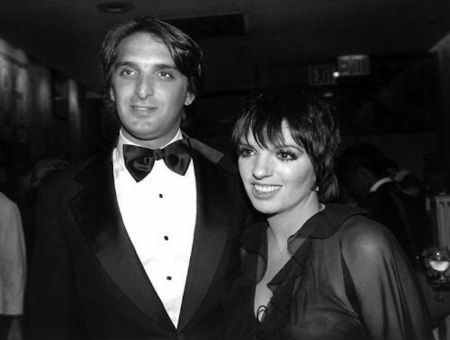 The Queen of Hollywood and her third husband Mark Gero SOURCE: Pinterest

Later that year, 'Arthur' actress married Mark Gero, a sculptor and stage manager on December 4, 1979. Liza and Gero also got divorced in January 1992. Her marriage with the stage manager was the longest that she has successfully managed to remain.

The Queen of Hollywood was Alleged of Thrashing Her Fourth Husband 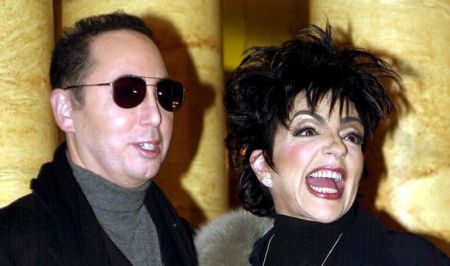 After a decade of Liza's third divorce, she again shared the wedding vows with a concert promoter, David Gest, on March 16, 2002. Most regretfully, she still faced failure in her love life that she could only stand her fourth marriage for a year.  Actually, Gest alleged her of beating him after intoxicating. So, the ex-partner started living separately in July 2003 and got lawfully separated after four years in April 2007.

The Academic Award winner was also dating Rock Brynner (son of Yul Brynner), Desi Arnaz Jr., Peter Sellers, and Martin Scorsese. Most shockingly, she described her intimate friendship with the French pop singer Charles Aznavour as "more than friends and less than lovers."

Reason Behind Liza Not Becoming a Mother

According to sources like the New York Times, the 74 years old actress, in spite of marrying and dating enormous men, didn't bore children. She faced two miscarriages in the early '80s when she was married to Mark Gero and following this, she never thought about becoming a mother.

Peter Allen was the first husband of the American actress Liza Minnelli. She left Peter because of finding him homosexual.

Jack Haley Jr. was the second husband of Liza Minnelli. They stayed together for 5 years and separated in 1979.

Mark Gero is the third husband of Lisa Minnelli. Mark is a sculptor and stage manager. With Mark she had the longest-married relation.

David Gest is the last husband of Minelli. Gest alleged Liza of thrashing him after intoxicating during the marriage.