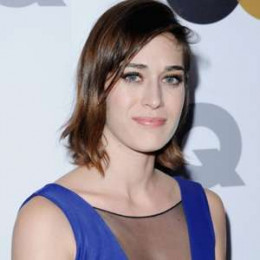 An American actress, Lizzy Caplan is currently engaged with Tom Riley on May 2016. She was born to a political aide, Barbara Bragman and a lawyer, Richard Caplan. Lizzy graduated from the prestigious Hamilton Academy of Music in Los Angeles. Caplan made her onscreen debut in the TV movie" From Where I Sit" in 2000. Then she made her big-screen debut with a small role in Orange County in 2002.

Lizzy Caplan was a relationship with actor Matthew Perry in 2006 but they did not continue their relationship and they ended in 2012. Currently, Lizzy Caplan engaged to actor Tom Riley. They started dating in 2015 and after 1 year they were engaged in May 2016. And they are going to marry soon. She is living her life happily with him so there are no signs of separation.