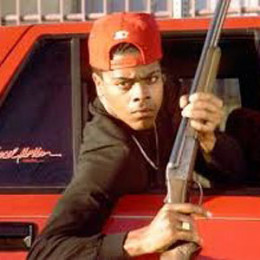 An American actor, Lloyd Avery II has currently died on 4 September 2005. He grew up in View Park and he attended Beverly Hills High School. Lloyd Avery II started his film acting career in the early 1990s and was active in Hollywood until 2001. He made his film debut in "Boyz n the Hood" in 1991. Lloyd was well known for his character in John Singleton's Oscar-nominated film Boyz n the Hood, as the triggerman who murders high school football star Ricky Baker.

Lloyd Avery II was born on Los Angeles, California, U.S. He was raised in View Park where he attended Beverly Hills High School.

Avery was arrested for a double homicide and sentenced to life in prison. On September 4, 2005, Avery was found dead in his cell.

His body was discovered two days later after he was strangled and struck on the head by Kevin Roby.