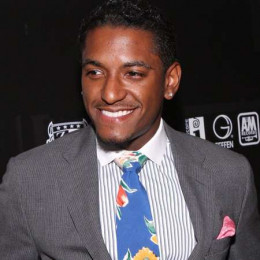 Lloyd Harlin Polite Jr. is an R&B recording artist who entered the music industry as a member of the preteen-boy band N-Toon. He released his solo debut single "Southside", in 2004 and released the Gold-certified album Street Love in 2007. As of March 13, 2010, he is signed to Interscope and Zone 4. He is the son of Lloyd Polite, Sr. and Robin Lewis Polite.

He hasn't married anyone yet and also is single at the moment. It's not like he hasn't dated anyone till date, as he was in a relationship with a gorgeous American Reality TV star few years back. Controversy arose, during a concert tour in 2012 when he and his several members were interviewed by Auckland police over the vicious assault of a local father in front of children in a suburban playground.