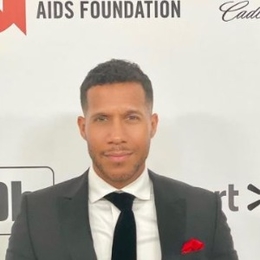 Lodric D. Collins is an actor-producer best recognized for playing the iconic Smokey Robinson in' Respect' biography film. Is he equally successful with his personal life, like his career? Let's find out.

Who is the Girlfriend Of Lodric D. Collins?

Lodric D. Collins is a phenomenal actor who is making a mark in Hollywood, but it seems that the guy isn't looking for love in his life right now. Yes, reportedly, Lodric is single and is aiming at his career. 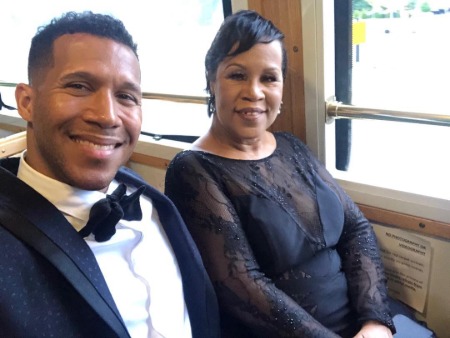 Also, regarding his past affair, Lodric hasn't been linked with anyone and has maintained his personal life pretty much low-key. To add up, Collins often shares pictures with his female friends with his 17k followers on Instagram.

However, there is no official confirmation regarding his girlfriend; therefore, the film star is believed to be single. Not to miss, Lodric is vocal about injustice and strongly supported the Black Lives Matter movement in 2020.

How Rich Is Lodric D. Collins?

Lodric quickly emerged as one to watch since his debut in the TV series All My Children in 2005 with the uncredited role of Rescue Worker. Since the initiation of his acting career, Collins has been winning the heart of thousands.

Check out the interview video of Lodric D. Collins.

In addition, Lodric first landed a role on television with the movie Zombie Anonymous in 2006. Later, he tried his hand as an associate producer and worked in the short film "Daddy & Me."

From day one, walking into the showbiz industry, Collins featured in many projects in Hollywood, including the character of Donald Winthrop on BET's The Oval.

To chase an acting carer, Lodric skipped law college. As of 2022, Lodric has summoned a networth of $1 million and collects a good fortune from the acting profession. 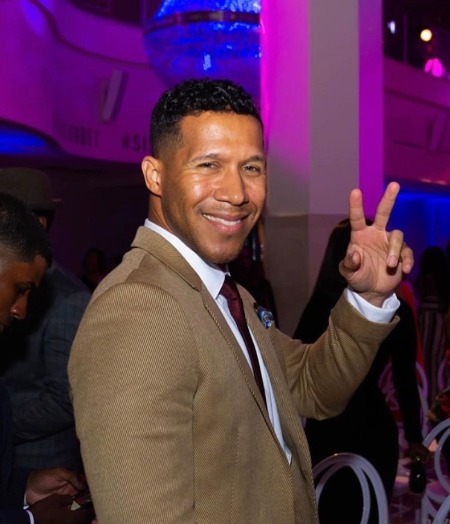