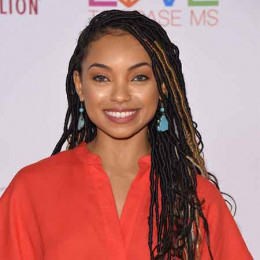 Logan Browning is an American actress who is popularly known for the role, Samantha White in the 2018 Netflix series "Dear White People". She came into the limelight after appearing in the VH1 series "Hit the Floor" where she portrayed Jelena Howard. Her breakthrough role in the entertainment industry was the 2004 series "Summerland" where she was cast alongside Zac Efron.

Logan Browning was born Logan Laurice Browing on June 9, 1989, in Atlanta, Georgia, United States. She was adopted by African American parents and her biological mother and father were white and black respectively. 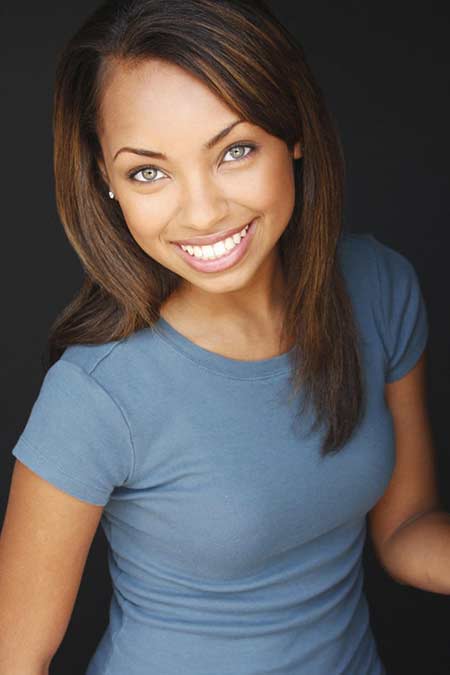 For schooling, she attended Vanderbilt University in Nashville, Tennessee.

Browing debuted in the entertainment industry in 2004 from a television series named Summerland where she portrayed the character named Carrie for four episodes. Then the following year she appeared in the role of Vanessa in the American live-action sitcom Ned's Declassified School Survival Guide for five episodes.

Her movie debut happened in 2007 in the film Bratz: The Movie where he portrayed Sasha. Her other movies include Breaking at the Edge and Brotherly love where she appeared in the role of Sara and Trina respectively. 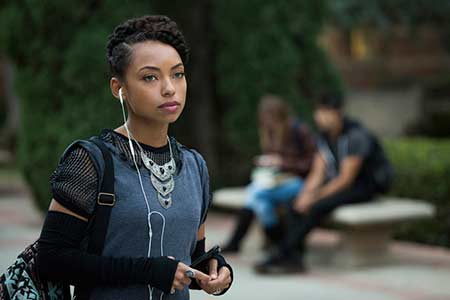 She played the role of Brianna Ortiz in the American sitcom Meet the Browns for 106 episodes. Similarly, Browing was cast in the series like The Secret Circle, Survivor's Remorse, Powers and so on. As of 2018, she is working in the Netflix series Dear White People which is a satirical comedy-drama.

In the series, she appears in the role of Samantha White and is among the main casts. She shares the screen alongside Brandon P. Bell, John Patrick Amedori, Marque Richardson and Ashley Blaine.

Logan Browing's net worth is estimated to be around $1 million. She earned her million dollar fortune from her appearance in the popular shows like Dear White People, The Secret Circle, Survivor's Remorse, Powers and so on.

Browning is not involved in any relationship and is living a single life as of 2018. She is focused on her career and is winning the hearts of everyone by her performances.

She was in a serious relationship with a mystery man with whom she broke up before 2015. The details related to her ex-boyfriend is not mentioned.

Browning loves meditating in the morning and drinks lots of water. Her hobby is dancing and reading. She is into interior designers as her mother was also interested in it. As for foods she loves seafood like crabs and loves drinking smoothie. She loves wearing jackets and high heels is a must for her as she knows she doesn't have a good height which is (1.6 m) 5'2".