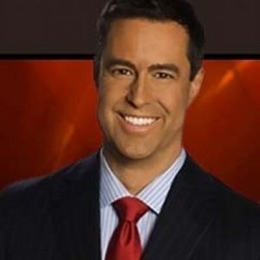 Often than not, celebrity kids tend to follow in their parents' footsteps. However, that is not the case with Logan Byrnes, who is the son of 'Grease' famed actor Edd Byrnes. Logan chose a different path for himself, and he is really successful at it.

Logan Byrnes got engaged to physician's assistant Megan Rourke on New Year's Eve in Paris in 2014. The engagement took place on a park bench at the Louvre with a ring that featured a two-carat round diamond with a platinum setting.

Byrnes talked about his fiancee and proposal in an interview with FOX 61. He stated that he first met Rourke when he was working on a story, and soon the pair started dating. Also, he added that she was quite surprised by the proposal. 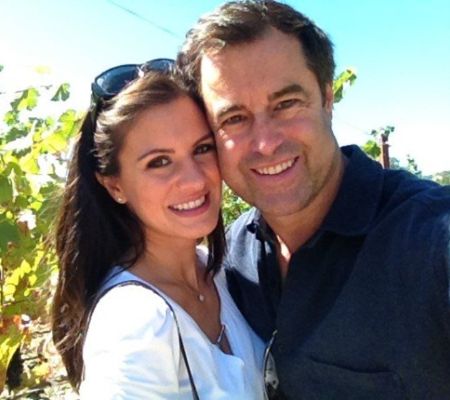 Though Byrnes's engagement was well-covered in the media, there is no update about the couple since then, as of August 2021. It is not clear if the pair got married or not.

However, it's completely certain that Byrnes doesn't like flaunting his romantic and personal life with the public. Hopefully, his audience and followers will get to know the truth from Byrnes himself.

Logan Byrnes is the only child of veteran actors Edd Byrnes and Asa Maynor. The couple was married from 1962 to 1971. Though his parents divorced when he was very young and was mostly raised by his mother, he had a close relationship with his late father. 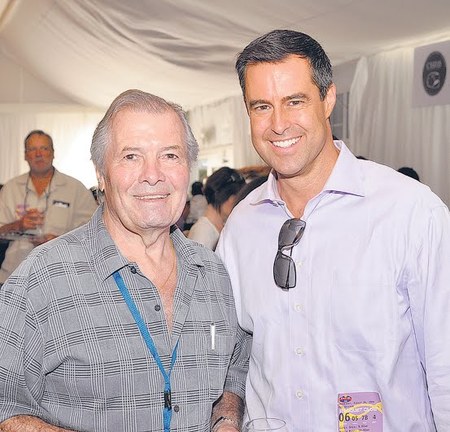 After the actor's death on January 8, 2020, at the age of 87, Logan mentioned him as one of his best friends in his tweet.

Logan Byrnes is a News Anchor at KUSI; What is his Net Worth? 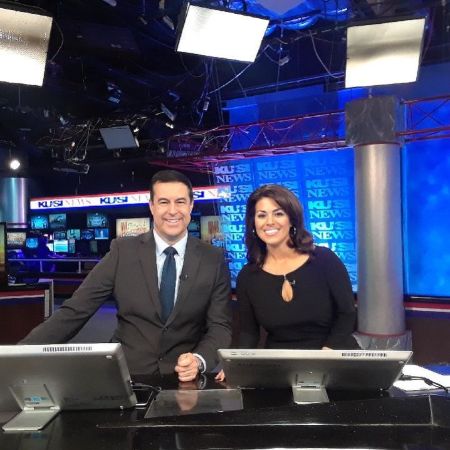 In addition to being a veteran anchor, the 55-year-old is a licensed lawyer with experience as a litigation and trial attorney. In fact, he first started broadcast journalism as a legal correspondent for the news program Inside Edition. Prior to journalism, he practiced law.

Byrnes, over the years, has established himself as a successful lawyer and a TV personality and is making a good income. Furthermore, he is the only heir to Edd Byrnes' fortunes. His Net Worth as of 2020 is estimated to be around $1.9 million. 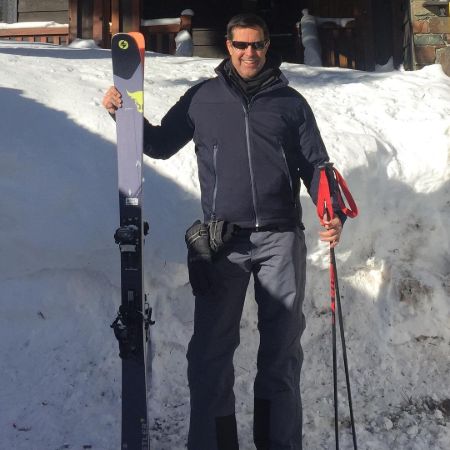