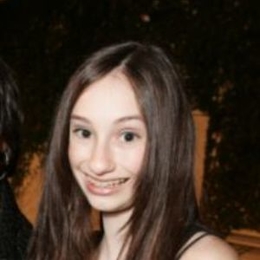 Lolita de Palma does not seem to be dating anyone and is single right now. Despite being born into a showbiz business family, there have been no rumors of the lady's lovey-dovey link up with anyone. 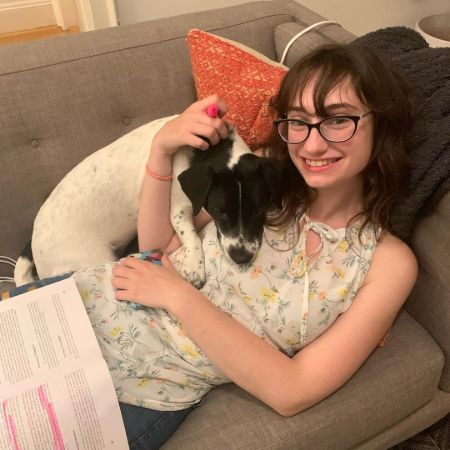 As beautiful as Palma, there is no doubt many guys fancy her, but it seems The Walking Dead star has not fallen head over heels for anyone yet. Lolita currently lives a single life focusing on her teaching career and studies.

At present, the lady spends her off days going outdoors and spending time with her close ones. Similarly, she updates her life to her followers on social media pages like Instagram. 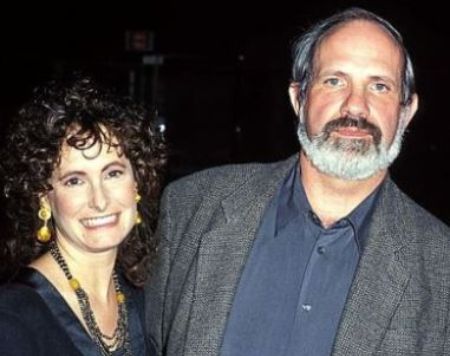 Well, Gale announced expecting a baby daughter shortly after months of marriage. In Sep 1991, the pair welcomed Lolita de Palma. However, their marriage didn't last forever as the two filed for divorce in 1993, and the court finalized it later that year.

Following the divorce, Lolita's father married Darnell Gregoria on 11th October 1995. They shared a daughter, Piper De Palma, born in 1996. In 1997, Darnell and Brian split due to some problem that led to divorce. 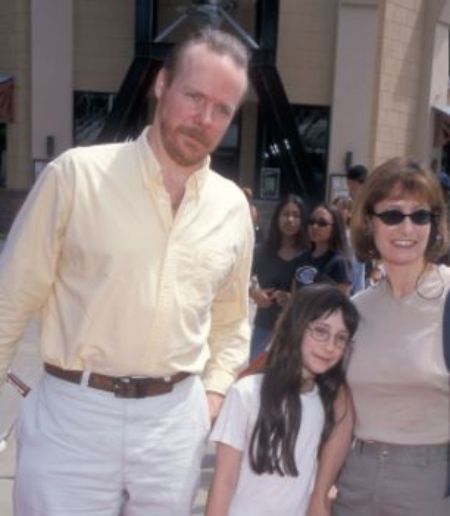 Speaking of Lolita's mother, she moved on with life and exchanged the vows with her lifelong partner Jonathan Hensleigh. Hensleigh is close to Lolita and takes care of his stepdaughter as his own.

Lolita de Palma possesses an impressive networth of $300,000 as of 2021. Lolita works as a teacher and surely earns a decent income. The average salary of $40,000 but surely Palma receives payroll more than an average.

Well, Lolita began working as an editorial intern for the Little, Brown and Company in June 2012. Palma later became the assistant teacher for education management.

Currently, Lolita works as a special education teacher for Uncommon school while studying at Howard Law School. Ms. Palma appeared as a screentime actor who portrayed the role of a Walker in AMC's The Walking Dead in the episode of "TS-19".

Meanwhile, Lolita's father, Brian, has summoned the staggering wealth worth $50 million. Her mother is the founder of Valhalla Entertainment and possesses a net worth of $40 million.