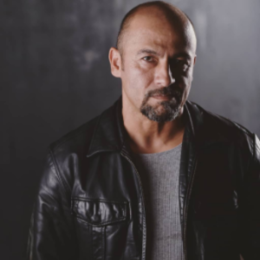 Lombardo Boyar is a leading American standup comedian, actor, voice artist and producer who provided voice-over Mariachi in the 2017 Disney/Pixar animated film Coco. Boyar became the familiar name in the industry after playing Chuy on The Bernie Mac Show.

Lombardo Boyar is a married man who tied the knot with his long-term girlfriend, Terri Gutirmson on May 20, 2009. The lavish wedding ceremony of Boyar and his wife took place with close friends and family members. Boyar, however, didn't choose to reveal when they first met or how the relationship began 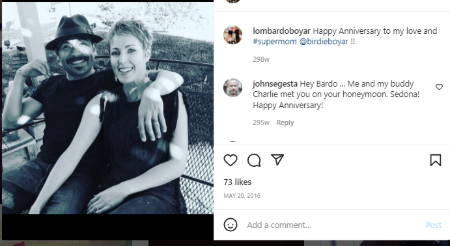 Further, Mr. and Mrs. Boyar recently celebrated their twelfth wedding anniversary on May 20, 2021, with their family members. As a proud father, Boyar takes care of his three kids when he is not acting. Notably, Lombardo's social media handle is showered with pictures of his wife and children. Lombardo indeed shares a deep bond with his wife Terri and their kids. 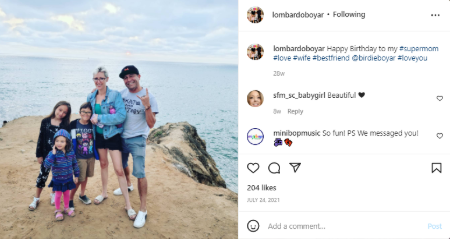 Lombardo Boyar has summoned an estimated net worth of $5 million, as of 2022. And, Boyar's million-dollar fortune includes a beautiful home, cars and bank account. Being a Hollywood film and tv actor, Boyar receives a total paycheck of more than $154,747 per annum and more than $31.691 per episode.

For providing voice-over animation and cartoons, Lombardo could make $100 for a short, 15-second animation and $10,000 for his starring role in a short animated feature movie game. 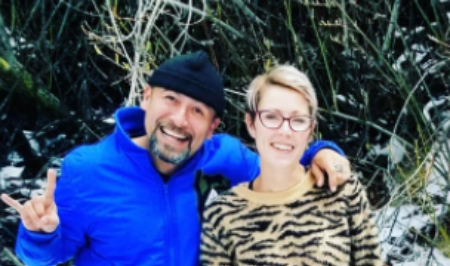 Further, Lombardo Boyar is a veteran of the United States Army and worked as a forward observer in the well-decorated 82nd Airborne Division in the 1990s. After being retired, Boyar made his debut in the 1996 movie Rant by landing on the role of Lalo. Subsequently, he received an offer to play on Tear It Down and 17 and Under.

Boyar, likewise, has starred in and produced movies and T.V. series including Happy Feet, Big Ass Spider!, Dawn of the Planet of the Apes. He appeared in television series like Time In Between, American Auto, S.W.A.T., Mayor of Kingstown, Station 19, Better Things, Endings, Beginnings, Estilo Americano, Coco, Guerra, Criminal Minds: Beyond Borders, and real husbands of Hollywood.

The father to three provided voice in Coco and Happy Feet. Believe it or not, Anglophone cable-TV audiences are somehow familiar with Boyar giving the voice of Lawrence Rodriguez in Klasky-Csupo's Rocket Power. Moreover, he did live performances as Sergio del Rio on Over There. Lombardo made a guest appearance as Chuy on The Bernie Mac Show in the 2000s.

Terri Gutormson is married to her husband Lombardo Boyar since 2009. They exchanged vows after dating for many years.

Terri Gutormson welcomed a daughter with husband Lombardo Boyar in 2012. She has two brothers.

Terri Gutormson and Lombardo Boyar gave birth to the youngest child in 2018. She has an elder brother and sister,