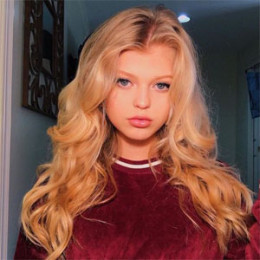 Born and raised in Pennsylvania, Loren Grey is a popular Musical.ly star, well recognized by her name "lorengray" in musical.ly. Grey is famous on YouTube, YouNow, and Instagram. She is rising as a top model, musician, actress, and dancer, and she's recently signed with Virgin Records, in March 2018.

Gray has also been nominated for Teen Choice Award as a social media star. She was featured in the posh teen magazines including Seventeen and Teen Vogue magazine.

Loren Gray was born Loren Gray Beech on 19 April 2002, in Pennsylvania, the U.S. Her father also has an Instagram account by the names reallylorensdad. As of now, Gray is studying in middle school, as she is homeschooled by her parents.

so excited to meet people tomorrow!!??

Gray is of White ethnicity and holds American nationality. In her video, she revealed that she used to be made fun by her friends because of her last name, Beech, hence she prefers Loren Gray rather than Loren Gray Beech.

Loren Gray Beech's career started as a child model. She made her appearance in Teen Vogue and Seventeen Magazine, also modeled for various brands of clothes, and shoes. In March 2013, Gray became officially active on Twitter. The following year, she joined YouNow. 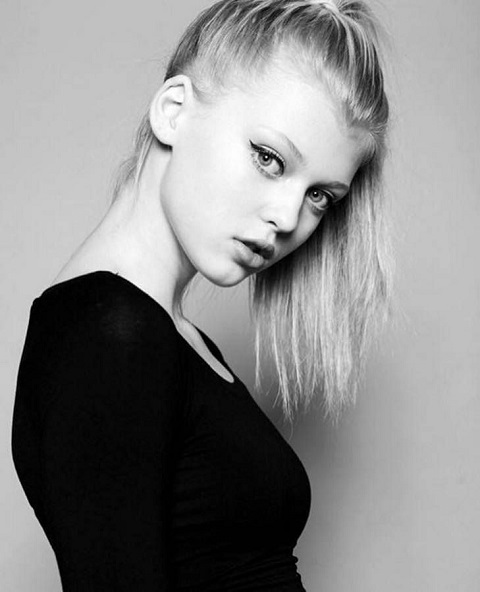 The young internet star came into limelight by her musical.ly account named Loren Gary, which has more than 20 million followers.
She also has her own self-titled YouTube channel, where she shares videos of her friends and family. Gray has uploaded a number of videos of songs where she often lip-syncs and does the cover of those songs as well.

In 2016, she was nominated for the People's Choice Awards, the Teen Choice Awards, and the VMAs. At the beginning of 2017, Gray became the member of a tour with Nathan Triska, Tyler Brown, HRVY, Blake Gray.

The couple began having issues after some time and got separated in 2015. The following year, she began dating social media star, Juwany Roman. Gray and Roman could not last long due to Roman's controlling behavior.

At present, she is focused on building her career than getting involved in love affairs. Recently, Gray was spotted with another musical.ly star Mark Thomas but Gray has yet to confirm the rumors.

Besides, Loren Gray was also dragged into a controversy back in 2016. Another musical.ly star Baby Ariel leaked their secret video. After the video was leaked, Gray made some harsh comments about Ariel like telling her "to die for which she was backlashed by the fans. She owns a dog named Angel Pom who's become like a celebrity dog.

Loren Gray earns a decent amount of money as an internet sensation. She has a huge number of followers on musical.ly, Instagram, YouNow, and YouTube. She also earns a good amount of money from various fashion brands and line as an endorsement.