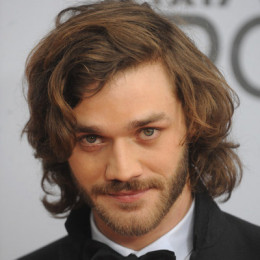 Lorenzo Richelmy is an Italian actor. He is best known for his performance in the Netflix original series Marco Polo. He had attended Centro Sperimentale di Cinematografia. He was the youngest student who was ever admitted to the school. There is no any information about his father mother and about his early life. He had also appeared in many Italian television films and shows.

There is no any information about his personal life. It is not whether he is in relationship or is already married. There are no any past records of his affairs or list of girlfriends. He has maintained his clean and clear image. He has not been pulled in any controversies or rumors till date. He is very secretive person and a very less on him is made known to public.