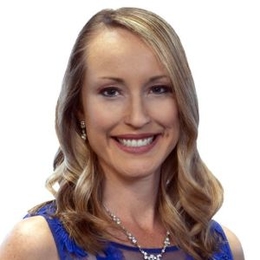 Investigative Reporter Lori Brown has made a name for herself as someone who does serious journalism. After terrific four years at WFTV, She currently works at FOX 4 Dallas-Fort Worth.

Lori Brown is Married! Learn about her Husband and Children

FOX 4 News Reporter Lori Brown is happily married to Matt Brown, who is a professor at UT Dallas. The pair first met when they were students at the University of Southern California(USC). 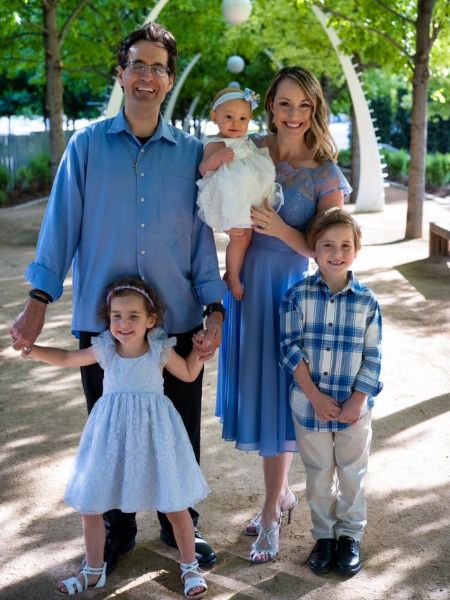 Brown initially was hesitant to become a mother because she thought she would have to sacrifice her career after becoming a mother. However, soon after giving birth to her first child, McShayne Brown, she realized that with the help of a supportive partner, she could balance both motherhood and her job. Now, she and her husband are proud parents of three children, a son, and two daughters.

Lori Brown's objective as a journalist has always been to shine a light on problems that need to be solved. Hence, she has been working as an investigative reporter for years and has exposed various corruption happening in society. 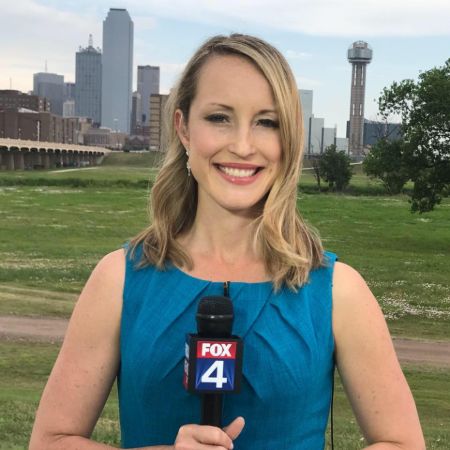 At present, the Texas native is based in her home state and works at  FOX 4  as an Investigative News Reporter. She previously worked at WFTV Orlando, Florida, WMC-TV in Memphis, Tennessee, and KCOY-TV, in Santa Barbara County, California.

As for Brown's Net Worth, the exact figure is not known. However, given her experience, it is estimated to be around $300,000. 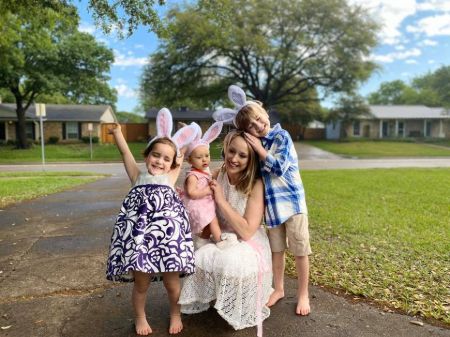 Matt Brown is the husband of news reporter Lori Brown. He is an alumnus of the University of Southern California and currently works at UT Dallas.

McShayne Brown is the eldest child of FOX 4 Reporter Lori Brown. He has two younger siblings.

Bella Brown is the middle child of Lori Brown and her husband, Matt Brown. She has an older brother and a younger sister.

Brooklynn Brown is the youngest child of Lori Brown. Brooklynn has an older brother and an older sister.