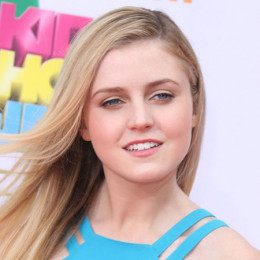 An American actress who is better known for her role as Alana Blanchard in the biographical film Soul Surfer. She is daughter to actor Jack Nicholson and actress Rebecca Broussard. Since she was raised by actor parents she was inspired to be an actress from very young age. She completed her graduation from Brentwood School in Brentwood, California in 2008. She was just 13 years when she debuted in her father's movie Something's Gotta Give. In 2015 movie Hacker she is seen in role of computer genius. She was titled as Miss Golden Globe in 2007.

Exploring her personal life she has not married yet. Though sometime she had hit the news of partying with her stoner classmates, there is no rumor of her dating anyone till date. Either she is hiding her relationship from media or she must be really single because she may be busy in building her career. Lets just hope that she get her perfect match soon in the near future.