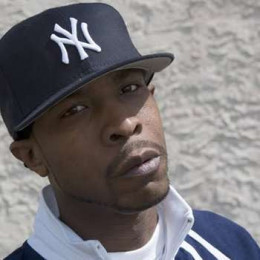 Barret Powell professionally known as Louieville Sluggah, is a rapper who came to prominence as a member of the Boot Camp Clik, Fab 5 and the group O.G.C. Since 1995, he has been actively working in the music industry and after lot of hard work he currently owns his own label "Out Of The Park Entertainment". In the year 2007, he released his solo album debut titled Dinner Time.

As a matter of fact there is not much information available about him on the internet so there is no any detailed information about his personal life. Through the source, we came to know that he is a married man but it is yet unknown that with whom he is married to. As he has got a dashing personality, he might have dated several ladies in the past, but information in this regard has been kept private.