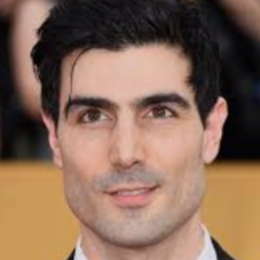 Louis Cancelmi is an American actor and writer known for his work in The Looming Tower, Boardwalk Empire. and Billions. He is also famous for his marital relationship with fellow actress Elisabeth Waterson.

Louis Cancelmi is a married man. He's blissfully married to his long-term girlfriend turned to actress Elisabeth Waterson. They walked down the aisle on 21 October 2006 in a private ceremony. 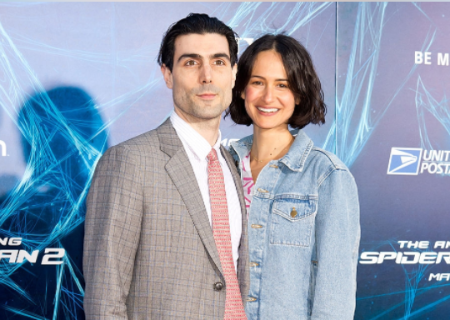 Despite being in a marital relationship for over fourteen years, Elisabeth never gave birth to any children. The pair also never gushed about expanding family members in front of the media.

Cancelmi might not have romantically linked to others, but his wife Elisabeth was in a six-year relationship with the American playwright and director, Adam Rapp. Adam even dedicated his three-play collection for Waterson.

What is Louis Cancelmi's Net Worth?

Louis Calcelmi has summoned an estimated net worth of $5 million as of 2021. He earned that fortune from decade long career as an actor. The Pittsburgh-born actor has starred in several television series and films to today's date.

Cancelmi appeared in films such as The Irishman, The Spiderman, 21 Bridges, The Eyes of Tammy Faye, Killers of the Flower Moon, Fits and Starts, Windows in the World, Tramps, Manhattan Romance, Gayby, Gabi on the Roof in July, and The Amazing Spider-Man 2.

Keep coming back to Marriedwiki for more exciting updates.

Louis Cancelmi has been married to Elisabeth Waterson for more than fourteen years. They are still going strong.