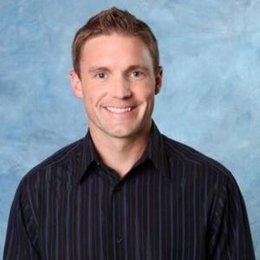 Once you enter the showbiz industry, you are susceptible to a lot of fan-following in no time. Lucas Daniels is someone who enjoys the perks with his few appearances in the showbiz industry. The talented artist isn't limited to acting on television alone since he even made a reputation as a singer. His introduction would be incomplete without mentioning he appeared on the 7th season of The Bachelorette. 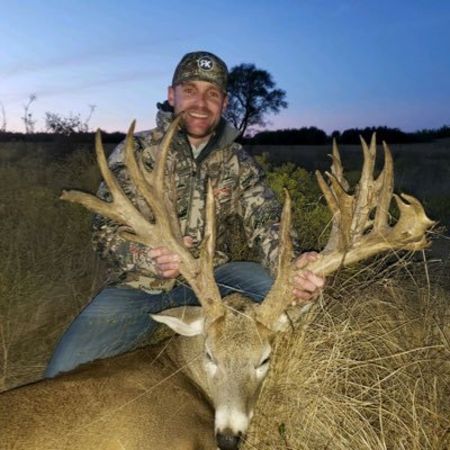 Lucas Daniels was eliminated in week 7 of The Bachelorette. SOURCE: Twitter

Lucas Daniels' source of finances is quite evident since he is an actor and a singer. Besides, his primary earnings are through his work as the director of photography at 2188 Studios. In fact, his fortune and fame both took a massive surge when he featured in the seventh season of 'The Bachelorette.' He got eliminated from the show in the seventh week, but that couldn't stop people loving his personality. 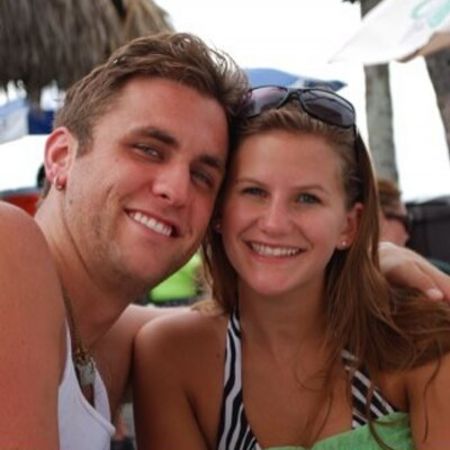 Daniels didn't feature in a lot of hit films and television shows, but he did earn a living as an actor. Following his appearances in 'The Bachelorette', he made a return to the screen in 2014, appearing in 'Dumb and Dumber.'

While Lucas Daniels rose to fame for his participation in 'The Bachelorette' most of his fans know about his professional life. However, what they don't know is his love life as he prefers to keep a low-profile of his personal affairs. Thus, there is no clue whether he is married or dating a girlfriend. It is certain that he is in a romantic relationship as he has hugged a girl in his Twitter display picture. He and his partner do share an adorable son together. 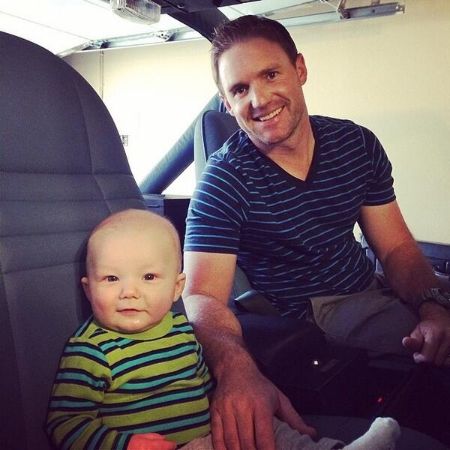 Lucas Daniels gathers a colossal net worth of $500,000. SOURCE: Twitter

Daniels isn't even active in social media which is quite surprising considering the digital age of today. Even though he has a Twitter account, he has kept it private with limited followers. He does believe in not giving up, as he puts up an optimistic quote in his bio,' when one door in life closes, another one opens up!' Talking about his background, he spent his childhood in his hometown of Odessa, Texas.