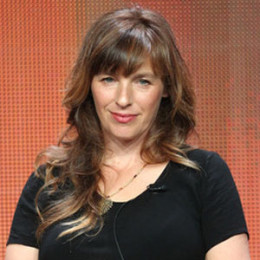 Lucinda Coxon is an award wining writer for film, television, and stage. Her feature screenplays include The Danish Girl. Coxon adopted Michel Faber’s novel The Criminal Petal and the White as a miniseries on BBC. It received a BAFTA Award nomination for Best Miniseries. Her play include What Are They Like? Herding Cats ( for which she was a Theatre Award Wk nominee; Happy Now? and many more.