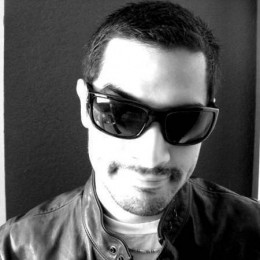 He is an American web star more specifically a YouTube celebrity, who posts Grand Theft Auto game-play and is best known for pranking/trolling other players. On his YourHeroes channel, he has been able to earn over 2.5 million subscribers. This talented web star published his first footage of the games Red Dead Redemption and Halo in May of 2010. Details about his education, childhood and family background are still unknown.

Moving on to his personal life, he has stayed a bit of low profile in this regard. He has managed to keep his family matters away from the public. There is no any details about his sexuality. He hasn't been a part of any controversy yet and there is no rumors about him. On his personal Twitter account he has stated that he is in a relationship with a lady whose details are still unknown.