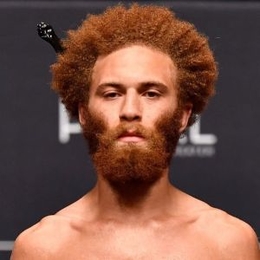 Luis Pena is an American professional mixed martial arts fighter. However, he is prominent as the UFC Lightweight with agile striking and submission abilities.

The UFC Lightweight, Luis Pena is highly accomplished with his MMA career. Well, he is known for his fast striking and submission ability. But, is the professional fighter in a serious relationship? Let's find it out below. 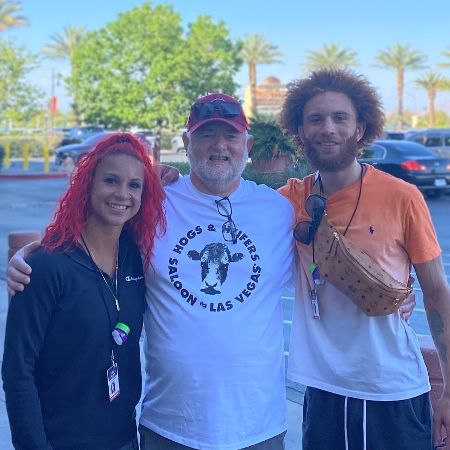 Luis Pena aka Violent Bob Ross is in a love affair with a fellow female UFC fighter Jamie Driver aka Cookie Monster. The duo has been in a relationship for one year. They first dated in 2020 after meeting for the first time during a workout session. However, they might have parted the way considering the recent case of domestic violence.

Additionally, the 27 years old along with his partner Jamie was seen in few interviews and social media posts. His Instagram account is mainly filled with his UFC fighting training and family photographs. Currently, Luis resides with his family in Coconut Creek, Florida.

Why was Luis Pena Arrested?

On June 14, 2021, Luis Pena was arrested by Florida Police Department for a domestic violence incident. On affidavit, it was mentioned Pena and a woman expected to be his girlfriend had a physical confrontation. Well, Pena alleged his girlfriend of stalking other men on Instagram. Later, with rage, Luis punched her and destroyed her iPhone 11. 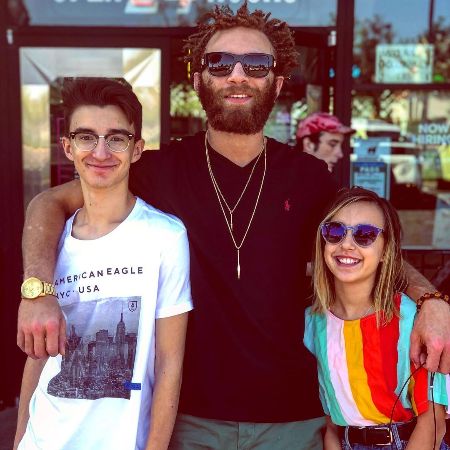 A picture of Luis Pena with her little brother and sister. SOURCE: Instagram (violentbobross)

Later, Pena got charged with robbery by sudden snatching, criminal mischief & battery. UFC on the other hand defended him and told the court that he was struggling with substance abuse and mental illness. The court might punish him with five years in jail and $5000 in fines.

Likewise, his girlfriend also allegedly stated that Luis threatened to kill himself with a gun. Moreover, that woman was left with injury following the physical altercation. The unnamed woman is assumed to be Jamie Driver. However, due to privacy and security reasons, her details are not disclosed to the public.

UFC fighter, Luis Pena began his MMA journey with wresting at his high school. Pena's first MMA fight came in August 2014, while he made his UFC debut in July 2018 at The Ultimate Fighter 27 Finale. His recent fight was against Alexander Munoz in April 2021 where he won via split decision.

Watch the video of Luis Pena after the post-match interview below.

Meanwhile, UFC has halted Luis's future matches for the time being. UFC confirmed that his fights won't be booked until further information about his case gets released. On the other hand, Luis is also battling mental health issues, which he confessed  Via Twitter in June 2021.

Speaking of his net worth, it is estimated to be around $5 million. Luis garnered most of his fortune from his salary from UFC as a fighter. The average salary of UFC Fighter is in six figures. Moreover, his wealth is growing with new contracts, bonuses, and sponsorship deals. 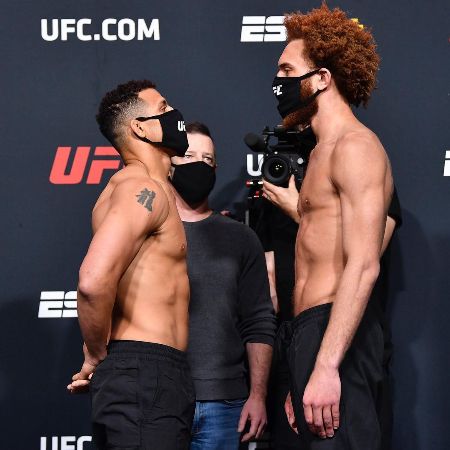