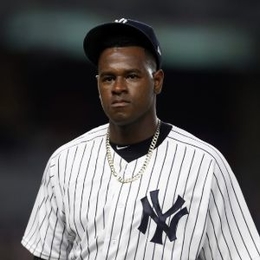 Luis Severino tied the knot with Rosmaly Severino when he was just eighteen years old and at the beginning of his career. Since then, he has become one of the most valuable players in the New York Yankees and has earned millions of dollars.

Many times, sudden fame and fortune bring a downfall in the people's relationships; however, that is not the case with Luis. Anyone who visits the pitcher's Instagram can see that he is totally head over heels for his wife. 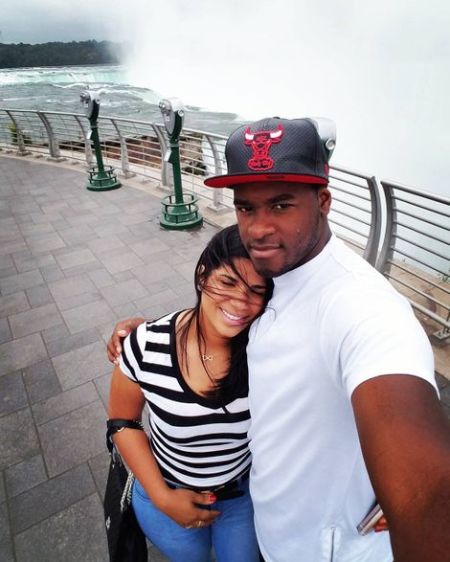 Severino not only shows adoration for his beautiful wife by sharing beautiful photos of her but time and again, thanks her for coming in his life. Also, the twenty-six years old is grateful to his wife for staying with him through thick and thin.

Luis not only loves his life partner but is also totally committed to her. Despite his glamorous lifestyle and celebrity status, he is never involved in any link-ups and affairs. 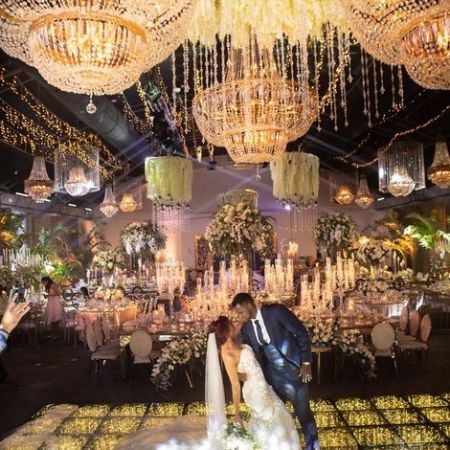 Infact, The two times All-Star showed his commitment to his wife by renewing vows. On November 12, 2019, Severino and his spouse remarried on the occasion of their seventh anniversary.

The ceremony took place at Santo Domingo, the Dominic Republic in the presence of friends and family. After the wedding, their pair went to France for the honeymoon.

Luis Severino Is A Proud Father of Two Daughters

Luis shares two kids with his wife, Rosmaly. The couple's first-child, Channel Severino, was born on February 2008 when the baseball player was just fourteen years old. The couple welcomed the second daughter Abigail Severino in July 2015. 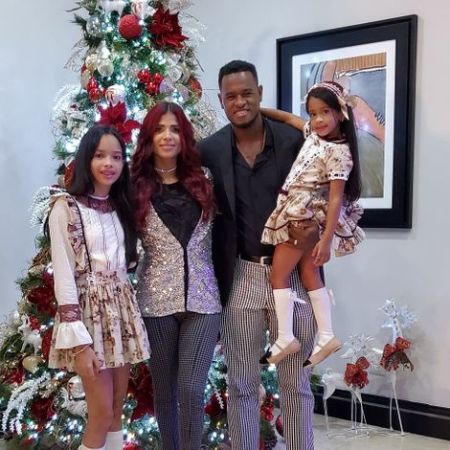 Some celebrity parents are hesitant to share pictures of their kids on social media; however, that is not the case with Luis and his wife. The pair regularly shares photos of their daughters on their social media platforms. Also, they do not forget to send heartfelt messages during important days, such as birthdays.

On January 26, Luis and his wife announced that they are expecting another child by sharing a video from the gender reveal party.

In the clip, the Yankees pitcher is smashing a ball thrown by his very much pregnant wife. As Luis hits the ball, pink powder releases from the ball, signifying that it is a girl.

Check out the video from gender reveal party below:

Though the couple told the gender of the child but the pair is yet to announce the due date.

On February 27, 2020, Severino underwent the Tommy John Surgery to fix his injured elbow. Dr. David Altchek performed the surgery at the Hospital for Special Surgery in New York. 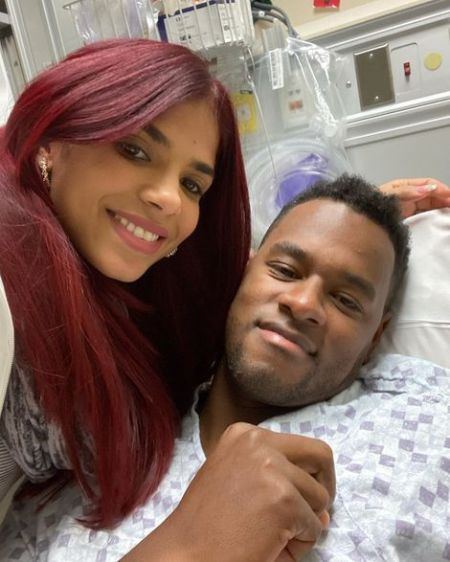 The usual recovery time for Tommy John Surgery is a year, or more; thus, Severino will miss all of the 2020 season. At first, it looked like The Yankees has to suffer a lot because of Luis's surgery and consequent recovery, however now with the coronavirus pandemic, it seems like his surgery could not have come in any better time.

Because of the COVID-19 crisis, the games are canceled. Furthermore, it looks like the season will be shortened or totally canceled depending upon the situation.

The New York Yankees, the current team of Luis, signed his younger brother Rafael Severino in 2018. He is also a right-handed pitcher like his elder brother. 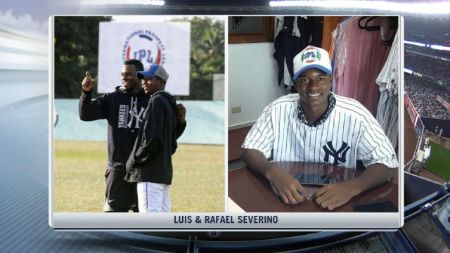 After the announcement, the proud brother could not help but boast about his little brother. He said,

"He can run for one hour. He doesn't get tired. He doesn't have a lot of strength in his arm ... but when he gets stronger, he's going to throw hard."

Luis Severino, in an interview also revealed that he was the one who broke the good news to his brother. Since his brother was also a Yankee fan just like him, the junior Severino could not believe he was now the part of the team he always idolized.

Luis joined the New York Yankees in 2015 for four years. At that time, he was a newbie; thus his salary was pretty low, mainly in six digits.

However, in 2019, the Dominican Republic native was a hot-shot pitcher with excellent records and stats. Thus, on February 2019, Yankees gave him a $40 million four-year contract. Also, the club gave him an option for a fifth season, which is worth an additional $12.25 million. 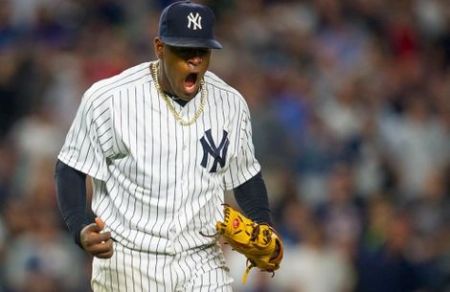 Luis is playing baseball professionally for nearly a decade. In these years, he is able to convert his six digits salary to eight digits and accumulate a total net worth of $30 million.

Rosmaly Severino and Luis Severino are married for seven years. They share two daughters and are expecting another one.

Channel Severino is the eldest daughter of Luis Severino and his wife. She was born before their wedding.

Abigail Severino is the youngest daughter of Luis Severino. She has a elder sister named Channel.