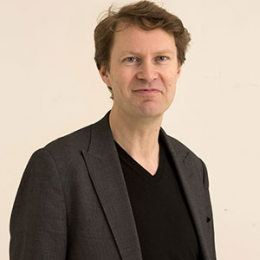 The 51-years-old journalist, Luke Harding is best known for his story coverage from various places like Moscow, Delhi, and Berlin including wars in Afghanistan, Iraq, and Libya. Since 1996, he worked for 'The Guardian' as a foreign correspondent. Additionally, he is also known as authors who won the prestigious  James Cameron prize in 2014 as honor in memory of the celebrated foreign correspondent and author James Cameron.

What is the net worth of Luke Harding?

Luke Harding holds an estimated net worth of around $4 million and his main source of income is from his professional career as a journalism and author. He served as a foreign correspondent since 1969 and referring some reliable sources, he may earn $71,400 per year. 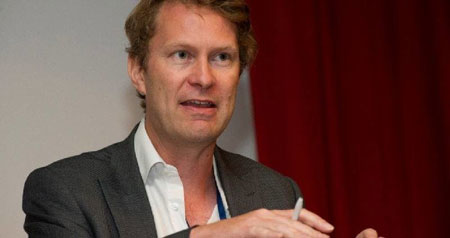 In addition, he also generates a lot of dollars from his various books and articles and some of them are enlisted below:

One of his notable work named Collusion was in the top of the New York Times bestseller list.

Harding net worth and salary are said to increase yearly through his growing popularity in the field of journalism. Constantly, he has been featured in many news magazines. He is living a lavish life with his family.

Luke Harding is one of those celebrities who like to keep his personal life low key. As per his growing prominence in a field of journalism, he loves to focus more on his career than being in a relationship. Since Harding keeps traveling place to place as per his work, he might not have enough times for dates. Therefore, his current relationship status is possibly single. 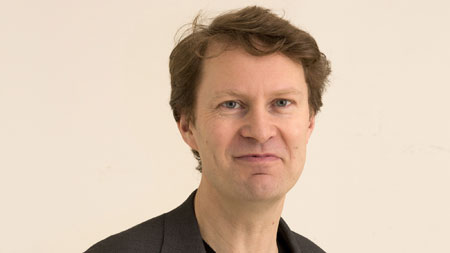 He is quite active in his social sites especially on Twitter where he has 42k+ followers where he keeps posting most of his works. Unlike other journalists, he merely talks about his interest and hobbies.

Luke Harding was born on 21st April 1968, in Nottingham, UK. His father’s name is Miles Teller and mother’s name is a Merry Teller. Through his birth date, his zodiac sign is Taurus.

Harding went to work in ‘The Sunday Correspondent’ after he graduated. Eventually, he worked for the ‘Evening Argus’ in Brighton and then the ‘Daily Mail. Later on, he joined ‘The Guardian’ in 1996.

Luke lived in different places likes Delhi, Berlin and Moscow reporting and covering wars news in Afghanistan, Iraq, and Libya. In 2014 Luke was awarded James Cameron prize for his work on Russia, Ukraine, Wiki Leaks, and Edward Snowden as honor in memory of the celebrated foreign correspondent and author James Cameron.