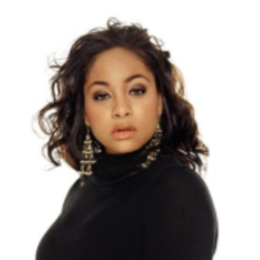 Actress Lydia Gaulden came to the limelight for being the mother of actress Raven Symone. As Lydia is the source of inspiration to her actress daughter, fans are excited to learn about her personal life and lifestyle. Do many know what she does for a living?

Lydia Gaulden is happily married to the true love of her life Christopher B. Pearman who is an author and has published a book called So Big. The father of two has penned a story about their son Blaize in his book. 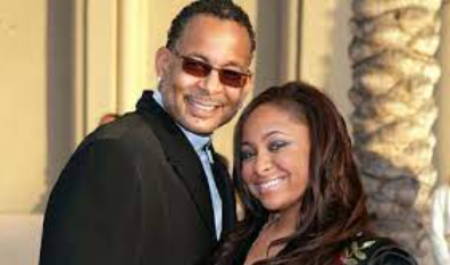 The brown-haired Lydia and Christopher are blessed with two children, including Raven Symone and Blaize Pearman. The couple's first child was born in 1985 while the second child was born on 17 December 1991. 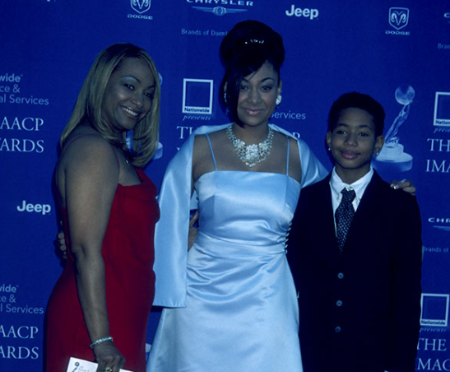 Furthermore, Gaulden educated her daughter at the Academy of art University. In the mid-1990, Gaulden and her family switched to Ossining, New York, to support Raven's Hollywood career.

What is Lydia Gaulden Daughter's Net worth?

Lydia Gaulden is a mother-to-the-talented American young actress, Raven Symone who started her Hollywood career in 1989 at a young age. As for her daughter, Raven possesses an estimated net worth of no less than $30 million.

Likewise, Symone starred in movies and TV series such as The Cosby Show, Dr. Dolittle, The Princess Diaries 2, College Road Trip, Zenon: Girl of the 21st Century and Revenge of the Bridesmaids.

Similarly, her son Blaize has appeared on the television show That's So Raven in the first season of Party Animal. He played Basketball for the AAU league based in Atlanta.

First Marriage with Christopher B. Pearman

Raven Symone is the elder daughter of Christopher Pearman with Lydia Gaulden. She is 34 years old.

Christopher Pearman and his wife Lydia Gaulden gave birth to a second child Blaize in 1991. Blaize is 30 years old.