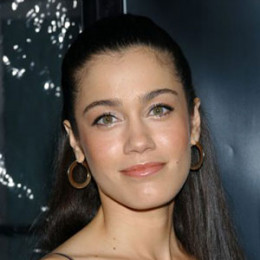 Lymari Nadal started her acting career just after her marriage in 2002. The success of her debut movie, American Family opens the door for Hollywood journey. Since then she has appeared in numerous movies and TV series which are thoroughly popular among audiences.

Is Lymari Nadal Married? Who is Her Husband

Lymari Nadal, the Puerto Rican actress is happily married to her longtime lover, Edward James Olmos who is 31 years older than her. Her husband is one of the popular Hollywood actor, director, and producer. The duo exchanged the knot in 2002 after kindling romance  for a few years. 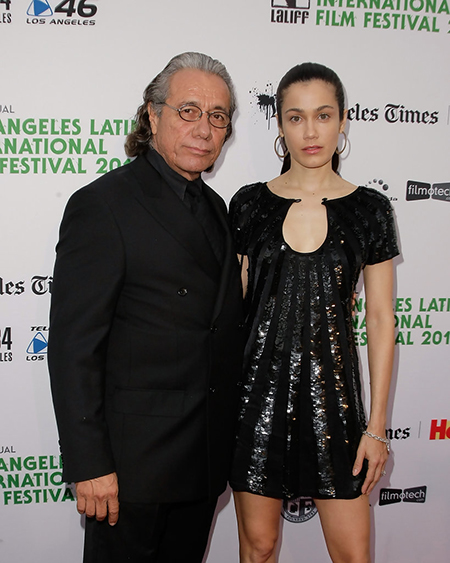 The couple has been united as life partners for around eighteen years and their relationship is going more stronger day by day. However, back in 2013, there were rumors of their separation but later they called it just hoax.

It is the first marriage American Gangster star but the third to her film director and activist beau. None of his relationship with any of his ex-wives lasted longer like it did with Lymari.

Notably, assuming the chemistry between the two, it really shows they are meant for each other. Olmos prefers to keep his private life under the curtains as he don't want his partner to be a part of fake controversies. Nadal and Olmos doesn't have any children of their own but Olmos shares two kids from his previous marriage.

Prior to marrying, Nadal, Edward was married twice. He first married Katija Keel in 1971 and divorced in 1992. Then he tied the knot to an actress, Lorraine Bracco in 1994 and split after five years of marriage in 2005. They adopted four children.

How Much Net Worth Does Lymari Nadal Have?

Lymari Nadal possesses an estimated net worth of $3 million (as of 2019) from her acting career. As an actress, she made $300 thousand-$500 thousand from her movie appearances and $100 thousand+ from TV series.

On the other hand, her husband possesses an estimated net worth of $14 million. The duo owns a luxurious mansion at Los Angeles, California which market value is in million dollars.

Lymari Nadal was born on February 11, 1978, in Ponce, Puerto Rico to Daniel Nadal and Anaida Torres. Her birth sign is Aquarius. She is Puerto Rican by nationality and belongs to Caucasian ethnicity/race. 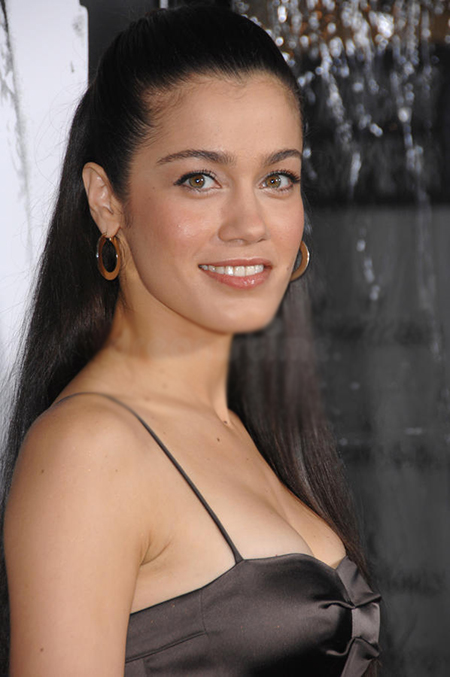 She started her professional acting career in 2002 in the American Family. Some of her screen credit includes Battlestar Galactica Miniseries, Ladrones y Mentirosos, American Gangster and others.

Lymari Nadal is happily married to his longtime lover, Edward James Olmos who is 31 years older than her. The duo exchanged the knot in 2002 after dating for a few years.