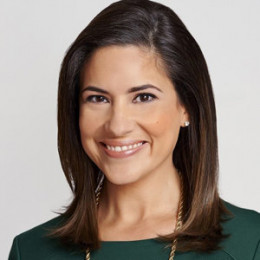 An American correspondent and reporter, Lynda Baquero is currently married since 1997. Baquero is of Puerto Rican ancestry. She graduated from the Cathedral High School and New York University and gained a Bachelor of Arts degree in broadcast journalism. Lynda has served as host of the nationally broadcast business program, “Hispanics Today”. Baquero has also covered numerous reports for the station both at home and abroad, such as a trip to Puerto Rico.