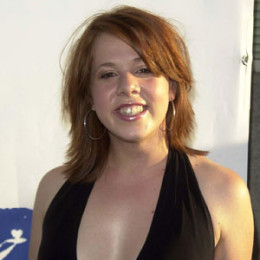 Along with her successful acting career, Lynsey Bartilson has played a number of iconic roles in several TV series and Film. The American actress and dancer made her first breakthrough in 2001 following her teenage role on the situation comedy Grounded for Life.

She is also notable for her portrayal in Strong Medicine, Malcolm in the Middle, and Good Luck Charlie. Not only name and fame, she has also collected a large amount of net worth from her career. She has been married to her husband Cru Moore for a long time.

Lynsey Bartilson was born Lynsey Marie Bartilson in Edina, Minnesota, United States, on July 1, 1983. She belongs to American nationality and ethnicity wise, she is White American. Bartelson's mother name is Laurie Bartilson. The actress along with her family moved to Los Angeles at the tender age of 4.

Bartilson was interested in dancing at a very young age and her ambition towards dancing earned her a solo title when she was just seven-year. She found her passion for comedy in a summer drama class after she was featured as the Wicked Witch in The Wizard of Oz.

Lynsey Bartilson made her professional debut at the age of 9 appearing as a guest on television and video. Her first breakout role came in 2001 when she played the character, Lily Finnerty in TV sitcom Grounded for Life. She played the role from (2001-05) alongside Donal Logue and Megyn Price. 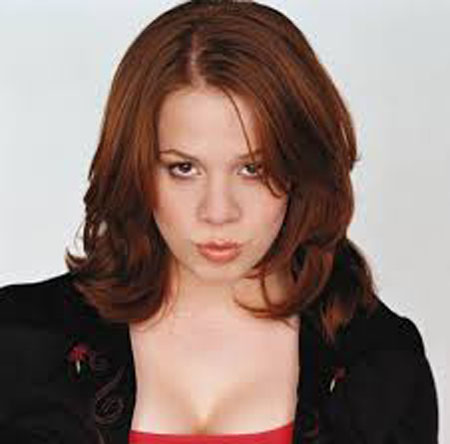 Bartilson is an actress and dancer
Source: Fanpop

Later on, Bartilson made her appearance in television series, including The Nightmare Room, Malcolm in the Middle, and Bones as well. In 2015, she featured as Claire, in Bad Roomies.

Along with over two-decade acting career, Lynsey Bartilson has not only played the significant roles in Film and TV but also garnered a good amount of money from her career. The exact amount of her net worth is yet to be revealed, but as per the estimation made by various online sources, the actress and dancer Bartilson's net worth is believed to be more than $0.5 million.

Lynsey Bartilson is a happily married woman who tied the knot to her longtime boyfriend Cru Moore in September 2016. The couple started dating back in 2014. And they officially announced their love affair on September 4th, 2014 and since then Bartelson and her husband Moore are inseparable. 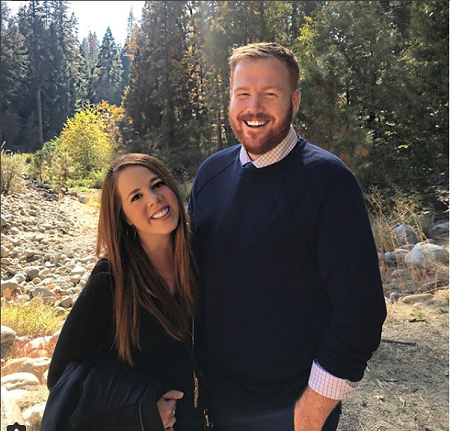 Bartilson is married to her husband Cru Moore four around a couple of years.

They welcomed their first child, a son named Robert Camden Moore on 10 September 2016. The proud mother took to Instagram to announce this big news.

The duo is living a blissful married life. They frequently share cute pictures along with their child on their social media. Judging by their social media, we can say the two are spending their quality time without any rumor of divorce between them.

Robert Camden Moore is the son of popular actress and dancer Cru Moore who was born on 10 September 2016.