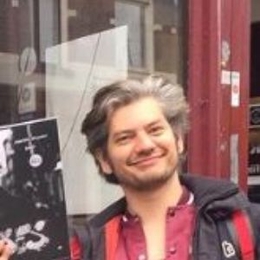 Maarten Heijmans is a Dutch Emmy-winning actor and singer. He has appeared in movies and television series such as De 12 van Schouwendam and Klem. He has been in this entertainment field since 2006.

Who is Girlfriend of Maarten Heijmans?

Some people have thought Maarten Heijmans is gay because of his mysterious nature and charming looks. The actor refuses to reveal his personal life to the media. A fun-loving person is probably single as of now. 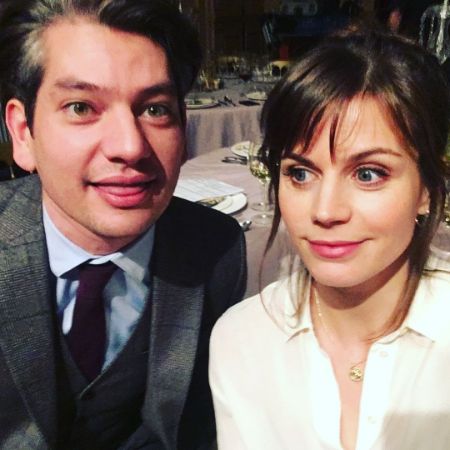 Further, Heijmans is close with most of his co-stars, including male and female but isn't thinking about being in a relationship. Maarten has a good relationship with fellow De TV Kantine cast Elise Schaap.

To add up, Heijmans' followers are unaware if the guy has a girlfriend or someone special in his life. Currently, he is busy taking his career ahead. The guy is in a meeting with filmmakers for his upcoming movie and TV roles. As of 2022, Heijmans focuses on his repertoire and acting skills.

What's the Net Worth of Maarten Heijmans?

Maarten Heijmans possesses an estimated networth of $1 million. He collects a decent paycheck of $43,000 to $55,000 per annum, the basic salary of an actor based in the Netherlands. He is paid around well for his performance in Arcadia. The release date for the series is about 2023. 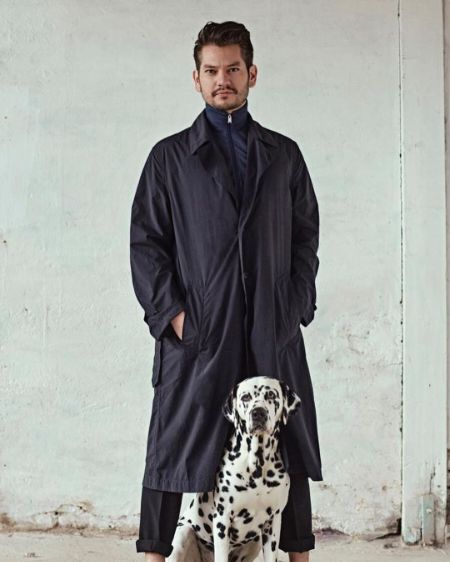 Mr. Heijmans, in 2007 along with his former classmate Ian Bok created their theatre piece titled De Huilende Kers. The group won the Dioraphte Fringe Award at the Amsterdam Fringe Festival a year later.

Also, Maarten won Willem Wilmink Prize for best children's song. His sung song 'Give me Some skin' got voted best children's music. It's written by Jurrian Van Dongen and the composer is Keez Groenteman.

Maarten Heijmans began his career in acting by landing a part in the television series Herexamen in 2006. From 2019 to 2021, he played the role of Beau van Erven Dorens in a great success sketch De TV kantine.

Check out the video of Maarten Heijman winning International Emmy Award in 2015.

Similarly, in 2015, Maarten won the International Emmy Award for his leading part of Ramses Shaffy in the dutch award-winning television drama series Ramses. He shared the screen alongside Thomas Cammaert, Hanne Arendzen and Noortje Herlaar.

In 2021, the 38-years old actor filmed seven projects, including the sci-fi thriller Indringer written by Jan Verdijk and featuring the cast of Chalie Chan Dagelet and Gwen Langenberg.

Apart from his acting carer, Maarten & band played their performance 'RAMSES' for the last time in 2015 in the Amsterdam Bostheater. His performance consists of his contemporary arrangement of Heijman's favorite Shaffy songs.

Maarten Heijmans is active on social media platforms like Instagram. He has a great following of 21.3k followers on his Instagram account. The Volgens Jacqueline star, however, doesn't reveal anything about his love life in his social media profiles.

The Canadian native regularly uploads his daily life events and work projects on his IG handle. The Dutch actor seeks to interact with his fans worldwide. He often uses his Instagram account. 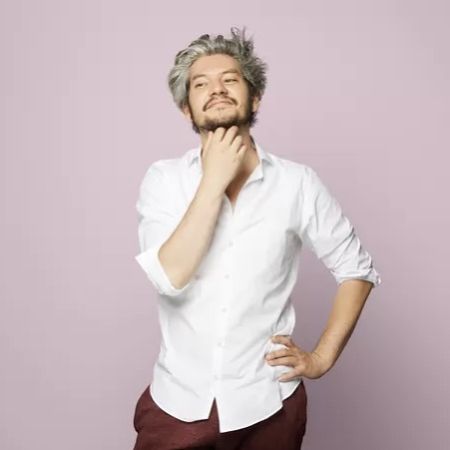 Maarten Heijmans is known for his role in RAMSES. SOURCE: Instagram(@marchiemartie)