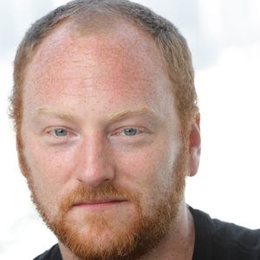 Mac Brandt is a American actor who has established himself as a character actor in Hollywood. He has played several small roles in many big movies and TV shows, including Supernatural, Prison Break and Grey's Anatomy.

Mac Brandt is one of those actors who likes to keep his personal life private. He is present in social media site Twitter, but instead of giving a glimpse of his life, he mostly shares his perspective on various political and social issues.

Because of Brandt's secretive nature, various aspects of his life are unknown, including his current relationship status. Hence it is not clear if The 100 actor is currently single or is happily married.

Nonetheless, one thing is for sure that Chicago born actor is a father. In one of his recent Twitter post, he mentioned that his Kids Superpower is never shutting up.

Brandt, who started his career from the theatre in Chicago, started working in movies and television since 2005. He debuted with the role of Corrections Officer Mack Andrews in the hit TV series Prison Break. 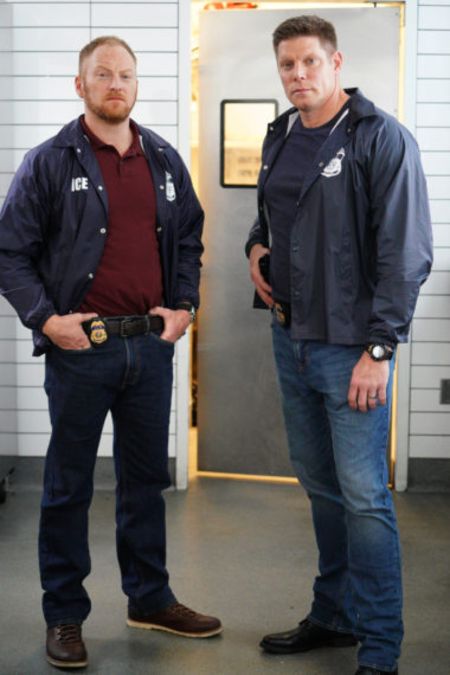 Since then, the natural redhead has worked in very sucessful TV shows and movies in similar minor roles, including Grey's Anatomy, Supernatural, and Venom, and has established himself as a character actor. His Net Worth as of 2020 is $1.2 million. 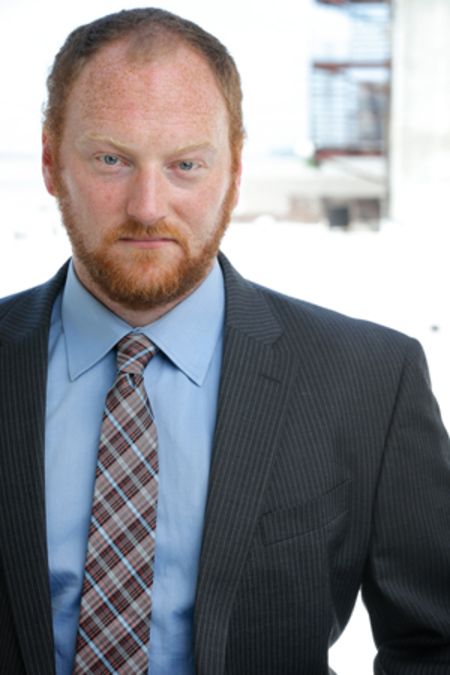