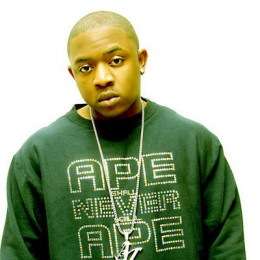 He is a record executive and rapper from New Orleans. He is currently president of the label of Young Money Entertainment. He is also co-founder of Kush Entertainment. He has also founded Soothe Your Soul Records. He is very near friend of Lil Wayne. He placed 16th out of thousands of contestant in freestyle rap battle hosted by MTV. He has appeared in many songs in collaboration with Lil Wayne, Birdman etc. He was also featured in music video of Duffle Bag Boy.

He was in headlines when he was prisoned for sex offending. It is said that during Lil Wayne music tour he invited two women in tour bus and he put his hand down one woman's clothing, grabbing her breast without her consent and while they were trying to leave the bus he punched one of them and broke her jaw. Later on he turned himself in custody and was freed after paying charges. He has not married yet and has no any child yet. There is rumor that he has a girlfriend but it has yet to be found out.