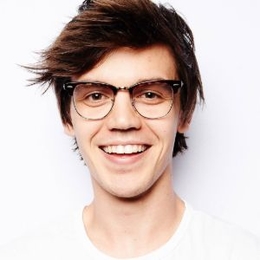 Mackenzie Bourg is an aspiring singer-songwriter hailing from Lafayette, Louisiana. He rose to the spotlight after being placed in the fifteenth season of the famous American reality show American Idol. Other than that, he's previously performed in the Season 3 of The Voice.

Is Mackenzie Bourg Dating Someone?

Mackenzie Bourg is best at keeping his relationship status beyond the curtain. Some genuine sites claim Mackenzie is secretly dating someone as of 2020. However, celebscouples reported, he had at least one relationship previously. 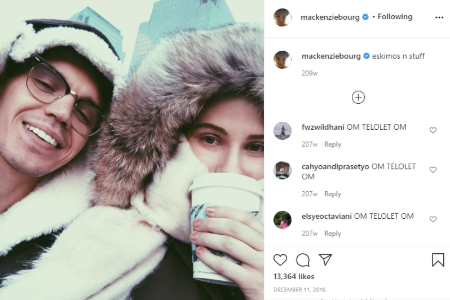 It would not be surprising if said, Mackenzie is close to or dating his co-star Skylar. Because she is the only lady who appears on his Instagram feed. On December 11, 2016, Bourg shared a cute snapshot of the two wearing a similar green furry jacket with the lady holding a cup. He captioned the photo "Eskimos n stuff".

Also, on September 1, 2017, Bourg posed next to his alleged girlfriend in a yacht. In the picture, the girl wore an orange hat with a mickey mouse while the singer wore a matching orange t-shirt. The voice star captioned the post "one in a zillion".Well, not only that, Skyler and Mackenzie are also considered a "match made in heaven" by their fans.

Mackenzie Bour possesses an estimated net worth of $800,000 earned from his career as a singer-songwriter. The 28-year-old's musical career took off when he participated in the third season of The Voice where he defaulted to CeeLo Green's team.

In 2013, the Louisiana native successfully funded his Kickstarter project for an IP "Everyone's Got a Story" raising over $15,760 money from backers. Instead of respect in return, some backers leave complaints about the artist and post comments questioning his character on the Kickstarter campaign page. 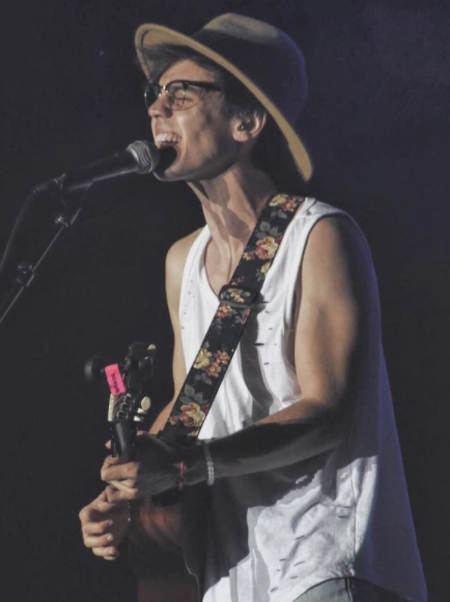 Later, in 2016, Mackenzie auditioned for American Idol in Atlanta, Georgia doing a medley of songs by the judges. At the time, Bourg sang his original son Roses for his final solo performance to secure the showcase round. He was eliminated out of the top 4 on March 31.

Bourg released his debut single Roses with the help of Big Machine records which appeared on the iTunes Overall Charts at number 3 and Number 4 at the Billboard Rock Charts.

As the first album was massively hit, he released "Little Moon" which was featured on Sirius XM's The Coffee House New Artist Discovery. Like the previous, it too reached on the iTunes charts breaking Top 50.

The 5 ft 8 inches credits his wellwishers, the "MacPack" as the driving force behind the success. Bourg continues pursuing and striving to be the best for getting hugged by fans on the street or the thousands of devoted people online.