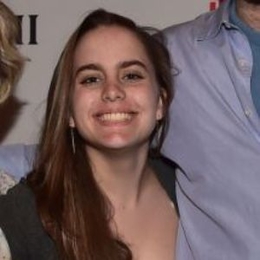 Madeline Lear is best known for being the daughter of the American television writer, producer, and political activist, Norman Lear, who created "All in the Family", 'Maude', 'One Day at a Time', ' Good Times, 'The Jeffersons', and 'Sanford and Son.

Madeline Lear is one of the 6 children of Hollywood writer and producer Norman Lear. Madeline Lear, along with her twin sister Brianna Elizabeth Lear was born in 1994. Lyn Davis is their mother, the third wife of Norman, whom he married in 1987. Madeline and her sister also have a brother named Benjamin Lear. 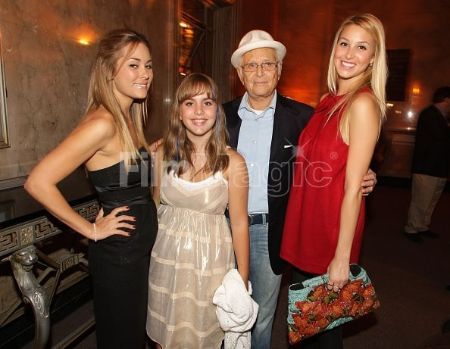 Madeline Lear, along with her family members at the 2016 Los Angeles Film Festival in June 2016. SOURCE: Getty Images

Madeline is not that popular as her father or mother. Therefore. Lear's personal life is out of reach from the public and media. As a result, exact information regarding whether she is single or in a relationship with anybody is not disclosed yet.

Madeline Lear's father, Norman Lear, has a whopping net worth of $50 million. His main source of income is producing and making different movies and TV Series. The family of Madeline also owned a $39.95 million worth house property of 14000 square feet built on a land of eight acres. 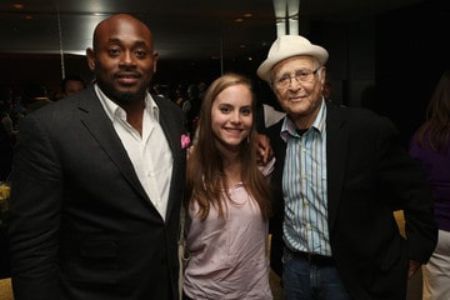 Madeline with her father at an award show.  SOURCE: Pinterest

With such a huge family wealth, Madeline, along with her siblings, and 98-year old writer/director father, and producer mother, lives a lavish lifestyle in the heart of Hollywood city.

See more news and stories of celebrities only on Married Wiki.