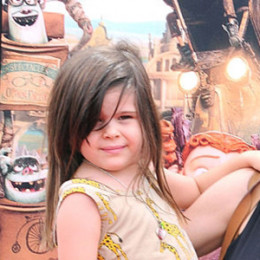 Mae Sandler is the daughter of Kathryn Hahn and Ethan Sandler. Her mother is an actress and well known for Caption Fantastic dramatic films and her father is also an actor. He is best known for his role of ADA Jeffrey Brandau on the television series "Crossing Jordon". Mae is the second child of her parents and has one elder brother, Leonard Sandler.