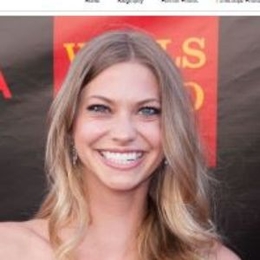 Maitland McConnell is a talented American actress best known for her appearance as Erin Gorman in Killer movie, Sarah in Rules of Engagement and Ali in General Hospital. Her work in Curse of Chucky is also critically acclaimed.

Maitland McConnell remains secretive about her personal life. After the portrayal of a lesbian character in Curse of Chucky, people have questioned her sexuality. So, is she hiding her sexual preference, or is it just a hoax? 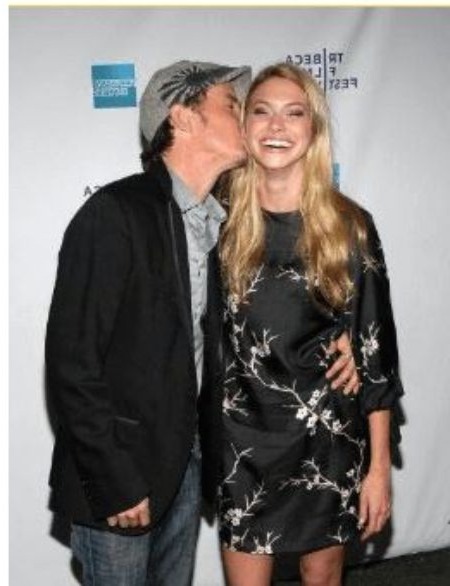 In the picture of her in a black dress, Maitland was seen with a man kissing her on the cheek. The guy, whose identity is still unclear, is rumored to be her boyfriend, husband, or friend.

As of 2022, the relationship status with Maitland is not very clear, but one thing is very sure she is not a lesbian. Currently, McConnell seems to be very much single these days and has not tangled in any relationship rumors.

Net Worth Collection of Maitland McConnell

Maitland McConnell has summoned a networth of $1.5 million. The primary source of her income is her acting career, and she receives a payroll of $50,000 annually as an actress.

Watch the video of Maitland McConnell on the red carpet of Killer Movie.

Maitland's other television credits include New Girl, 90210 and Rules of Engagement. In 2013, she appeared in three TV movies and mini-series, including Killer Reality, Mademoiselle Emmanuelle and Curse of Chucky.

Well, Maitland won many hearts for landing the role in the horror film Curse of Chucky, directed by Don Mancini. She played a young nanny and lesbian homewrecker named Jill, who is in the middle of a naughty chat session with the dislikable Barb when Chuck appears, standing ominously nearby and grinning. 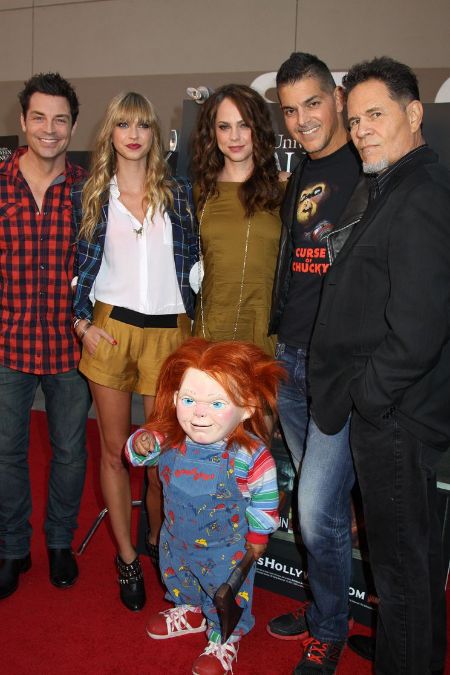 Maitland McConnell at the premiere of Curse of Chucky. SOURCE: Instagram

In the series Rules of Engagement, McConnel played the character of Sarah in a single episode. She is popular for playing in the long-running American daytime medical drama General Hospital. The lady shares the screen alongside Maurice Benard, Laura Wright and Steve Burton.

Similarly, Maitland made a guest appearance on the TV series RealTVFilms in 2008. Her role as Rachel McBride in the movie Chicks Dig Gay Guys in 2014 seems to be her last project. The film only got a rating of 3.5/10 from IMDB. 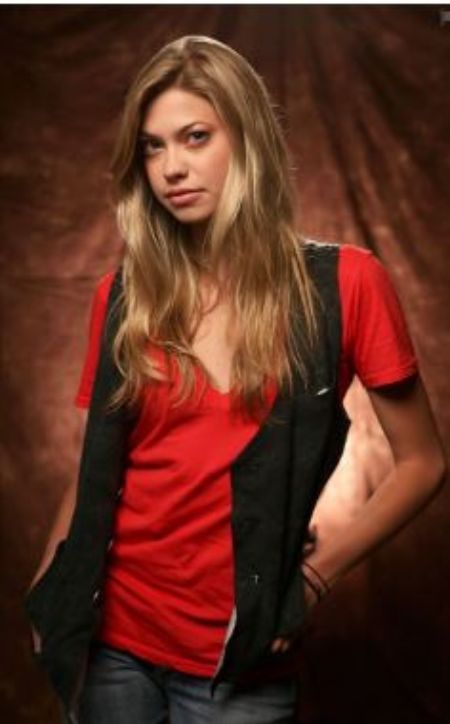