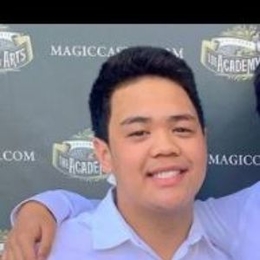 Known for his on-screen and voice acting in TV series and movies like Teachers and Kung Fu Panda: Paws of Destiny, Makana Say lives a lavish life with his family. Learn more about his relationship and lifestyle here.

Makana Say has been single his whole life and keeps his personal life as tight as possible as the rumors are not yielding any girlfriends. Know for his role in "Hollywood Darlings" prefers his life away from the limelight. 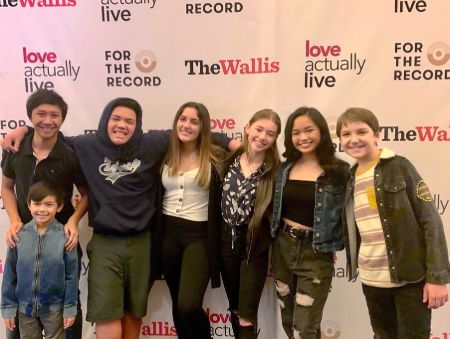 Makana Say at the Wallis Annenberg Center for the Performing Arts. SOURCE: Instagram(christian_alexander_cruz)

Adding to it, Makana has zero posts on his Instagram account to avoid the spotlight. Seems like he prefers to keep his love life a secret. The voice actor poses with girls and co-stars; even though they looked cute together, there is no solid basis to call them a couple.

The teenager is currently focused on his career and studies. Among his favorite pastimes are playing video games, going to amusement parks movies, hanging out with family and friends, and having a good time.

When he was just nine years old, Makana Say found his love for acting. The guy entered the entertainment industry with the debut short film Jiaozi, portraying Ming-Qing. 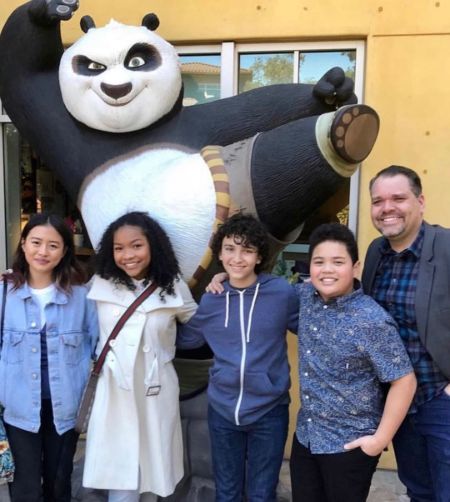 However, Say came to the limelight after providing a voice to Fan Tong on Kung Fu Panda: Paws of Destiny and to Sameer on The Loud House. Say who stands at the height of 1.65m makes good stacks from his acting career.

Moreover, as an onscreen actor and providing a voice to the characters, Makana has summoned an impressive networth of $300,000 as of 2022. His appearances in films and TV series like Wizard of Youth, Teachers and The Vamps Next Door are much adored.

Here's the video of Makana Say with his family with the food challenge.

Other than his contribution to the film industry, his family owns a YouTube channel named Say Family, where they post their cover songs, vlogs, and food challenges among siblings. The channel created in April 2016 has amassed 2,892,367 views to date.

Stay tuned to Married Wiki for more biographies and articles of celebs.