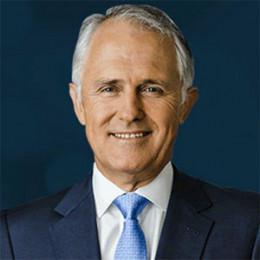 Turnbull is married to business executive and Lord Mayor of Sydney Lucy Hughes Turnbull. They married on March 22, 1980, at Cumnor, Oxfordshire led by a Church of England priest and live together in the Eastern Suburbs of Sydney.

Malcolm Turnbull was born Malcolm Bligh Turnbull on October 24, 1954, in Sydney Australia. He grew up in Double Bay and Vaucluse and was mostly raised by his father. For schooling, he attended Vaucluse Public School for his primary education and later on enrolled at Sydney Grammar School for his high school studies as a scholarship student. 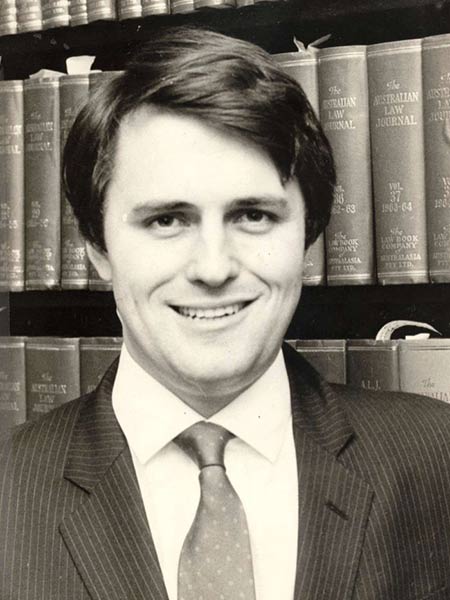 Later on, to gain a degree he joined University of Sydney and Brasenose College, University of Oxford. Turnbull graduated with a degree in BA LLB from Sydney University and got a Rhodes Scholarship from which he completed his law degree studies at Oxford.

He graduated from the University of Oxford and decided to travel back to his hometown in Australia to pursue his career as an attorney in 1980. While his time at Sydney University he worked as a journalist for The London Sunday Times, TCN 9, 2SM and The Bulletin.

He started practicing law in 1980 and grabbed attention from the world when he defended former MI5 agent Peter Wright against the British Government in the Spycatcher Trial and won the case. Turnbull was ambitious and wanted to try out in other fields as well so he left his law career for doing business in 1987 after 7 years of a Law career.

In the business world, he found success and even launched a software company called OzEmail in 1994 with a partner. The internet service provider company OzEmail was a huge success and later on, he sold his stakes from the company at 57 million in 1999.

The business was a success and even won him many awards as his software companies were successful in exporting Australian Technology. While he was attending the Australian Constitutional Convention he supported and led the Republican case in the Convention.

He has worked in plenty of research projects and made policies regarding work, education, population and family life. Turnbull was the chairman of the Menzies Research Center from 2002 and 2004.

Turnbull is a politician who became the 29th Prime Minister of Australia in 2015. His journey towards the Prime Minister seat started when he was elected as the Member for Wentworth at the Federal Election which was on October 9, 2004. He beat Peter King and took his seat in the 2004 election but he was unaware of the fact that King was always in favor of Turnbull.

After he became a member of the Parliament he also became a part of the Joint Standing Committee on Foreign Affairs, Health & Ageing, Legal & constitutional and Economics. 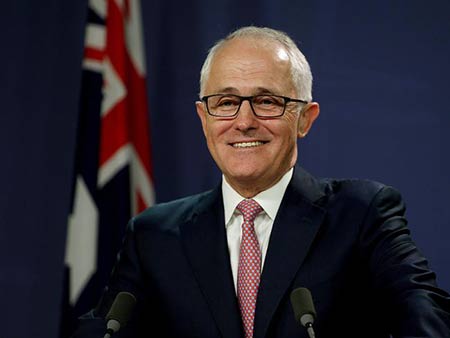 Later in 2006, he was appointed as the Parliamentary Secretary to the Prime Minister. After a year he was promoted to be the Cabinet Minister for Environment and Water Resources which he performed for a year until the Federal Election on November 24, 2007.

Before his Prime Minister reign, he was working alongside the former Australian Prime Minister Tony Abbott of 2013 and they together made plans for a new National Broadband Network which could be beneficial for the public. Later on, Turnbull challenged Abbott for the Prime Minister seat stating that he had no idea about the general public's intelligence and also about him not understanding Economics leadership concept.

Turnbull went on to win the elections which finally made him the 29th Prime Minister of Australia in 2015. He has published nonfiction books like The Spycatcher Trial and Fighting for the Republic: the Ultimate Insider's Account which is both related to politics.

Prime Minister Turnbull's net worth is estimated to be $200 million and his salary as a Prime Minister is $527,852 which is ten times more than an average Australian. He and his wife had a combined net worth of $33 million in 2005 which they earned from their career in the political world and their outside businesses. 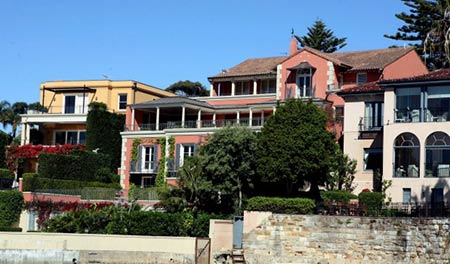 They lived in a 1930s Mediterranean style home named Le Gai Soleil before Turnbull was elected Prime Minister. The house is estimated to be worth $50 million.

Turnbull is married to business executive and Lord Mayor of Sydney Lucy Hughes Turnbull. They married on March 22, 1980, at Cumnor, Oxfordshire led by a Church of England priest and live together in the Eastern Suburbs of Sydney. They gave birth to two children named Daisy Turnbull and Alex Turnbull. The couple has three grandchildren named Jack, Alice and, Isla. Their son Alex Turnbull married a Chinese native named Yvonne Wang. It is the custom of the Turnbull family generation to put Bligh in their middle names. 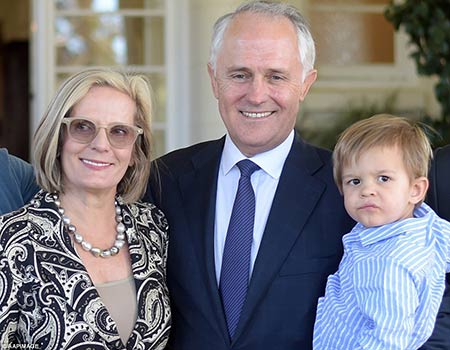 In honor of his late father, he has been giving a scholarship to the students of Sydney Grammar school for two decades. He has a foundation under his family name which was set up by him and his wife in 2001. From the foundation, they donated $550,000 to charity. As for religion, he was a Presbyterian but later on turned to Roman Catholicism in mid-2002.

The couple is happily married and are living together in the Eastern Suburbs of Sydney. They gave birth to two children.

They gave birth to their son Alex who is their only son. He has a sister as a sibling named Daisy.

The couple gave birth to their baby girl Daisy Turnbull. She has a brother named Alex as her only sibling.